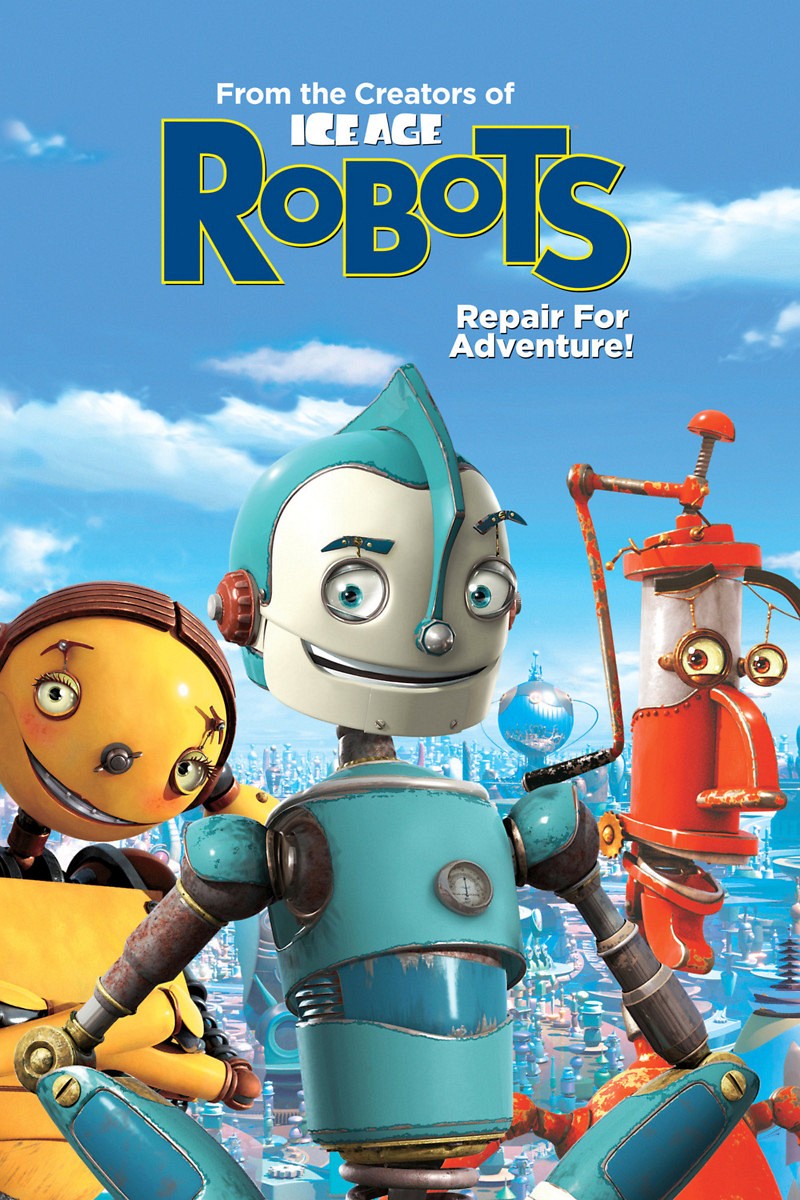 DVD: Robots DVD release date is set for September 27, 2005. Dates do change so check back often as the release approaches.

Blu-ray: Robots Blu-ray will be available the same day as the DVD. Blu-ray and DVD releases are typically released around 12-16 weeks after the theatrical premiere.

Digital: Robots digital release from Amazon Video and iTunes will be available 1-2 weeks before the Blu-ray, DVD, and 4K releases. The estimate release date is September 2005. We will update this page with more details as they become available. The movie has been out for around since its theatrical release.

Robots is an animated comedy about a world populated by intelligent robots. The story focuses on Rodney Copperbottom as he strives to become an inventor. He travels to Robot City in order to meet his idol, Bigweld. Complications arise when Rodney discovers Big Weld hasn’t been seen in some time and his company is being run by a robot named Ratchet. Rodney meets a group of misfits that are considered undesirable Outmodes because they must struggle to find replacement parts instead of buying expensive new upgrades. Rodney finds Bigweld and convinces him to come out of hiding to stop Ratchet and his mother, Chop Shop owner Madame Gasket. Rodney, Bigweld, and the Outmodes come together to fight Ratchet, Madame Gasket, and a fleet of robot mashing Sweepers.

The movie currently has a 6.4 out of 10 IMDb rating and 64 Metascore on Metacritic. We will continue to add and update review scores.