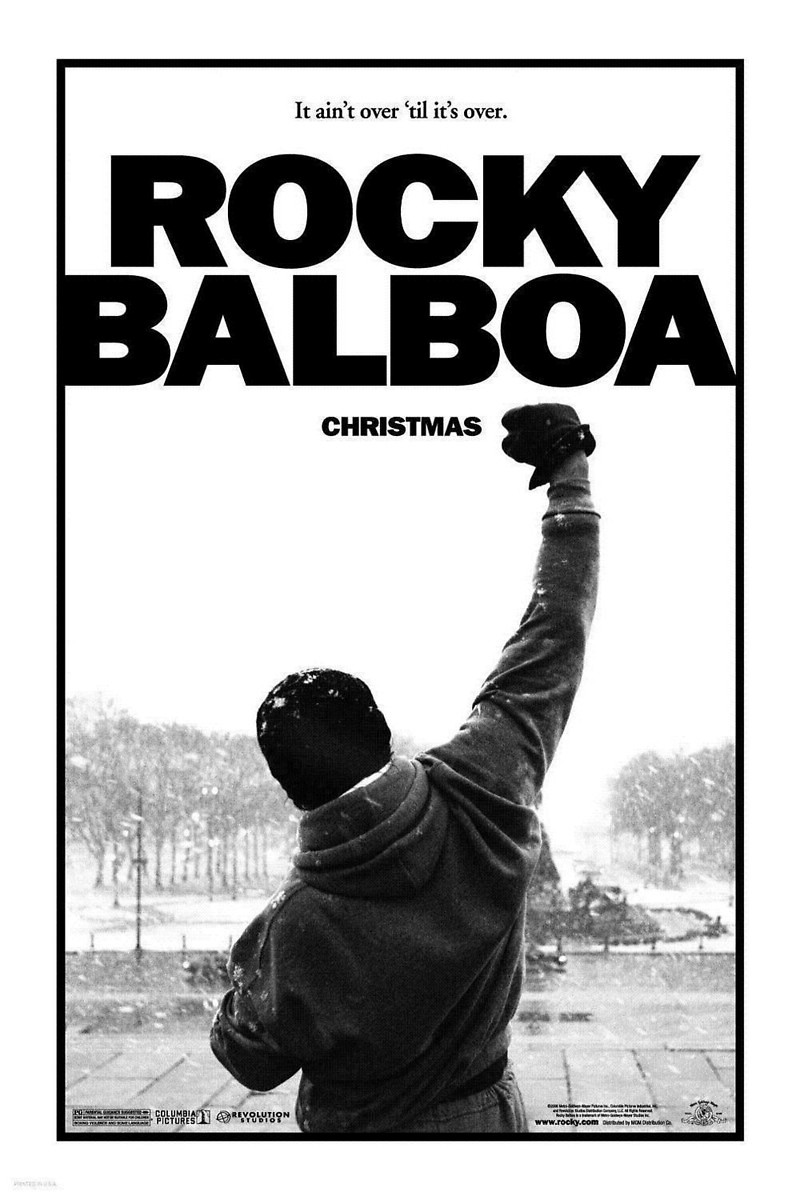 DVD: Rocky Balboa DVD release date is set for March 20, 2007. Dates do change so check back often as the release approaches.

Blu-ray: Rocky Balboa Blu-ray will be available the same day as the DVD. Blu-ray and DVD releases are typically released around 12-16 weeks after the theatrical premiere.

Digital: Rocky Balboa digital release from Amazon Video and iTunes will be available 1-2 weeks before the Blu-ray, DVD, and 4K releases. The estimate release date is March 2007. We will update this page with more details as they become available. The movie has been out for around since its theatrical release.

Two decades after Rocky Balboa’s last fight, he has retired completely from the ring and now runs a restaurant named after his deceased wife Adrian. Interest in Rocky’s boxing career is revived when ESPN runs a simulation claiming that Rocky in his prime would have beaten current champion Mason “The Line” Dixon by knockout in 10 rounds. Inspired by the media coverage, Rocky applies for a boxing license and sets up one last exhibition bout with Dixon. Dixon and his camp don’t take the fight seriously, but the 59 year old Rocky trains with the intention of winning and proving himself in the ring one last time.

The movie currently has a 7.4 out of 10 IMDb rating and 63 Metascore on Metacritic. We will continue to add and update review scores.