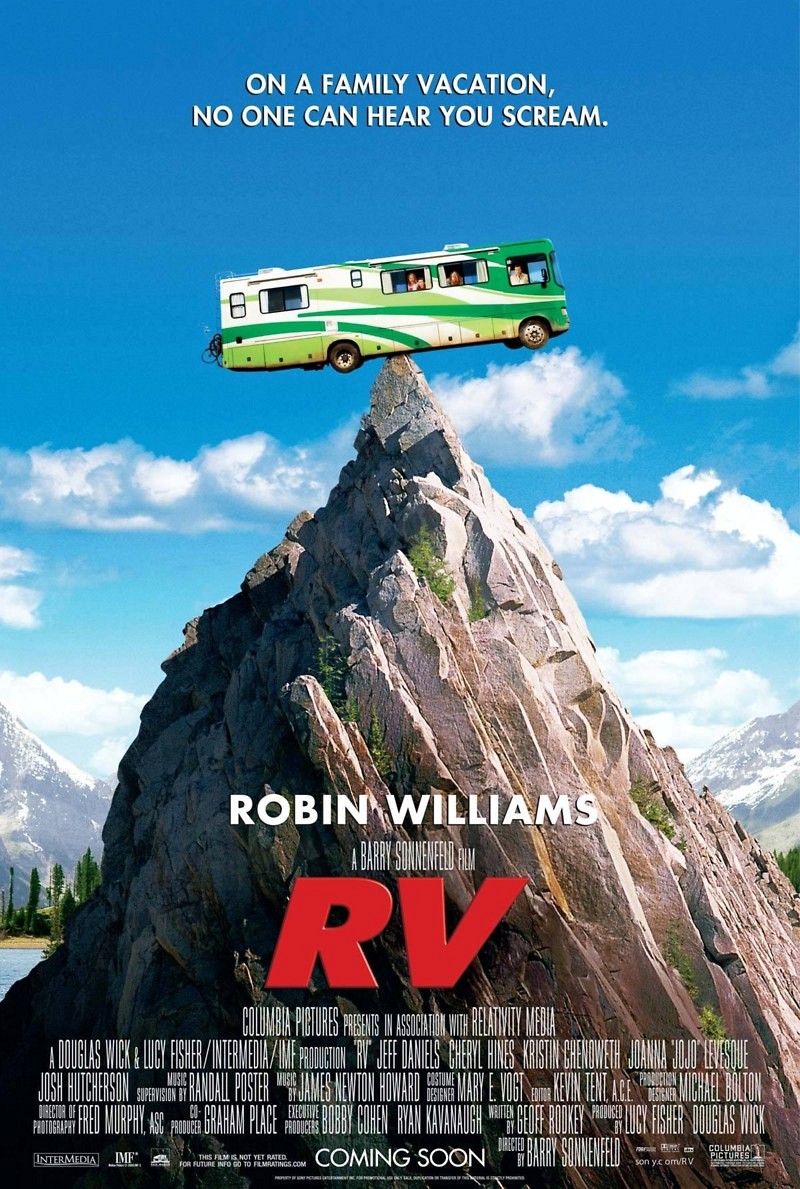 DVD: Runaway Vacation DVD release date is set for August 15, 2006. Dates do change so check back often as the release approaches.

Blu-ray: Runaway Vacation Blu-ray will be available the same day as the DVD. Blu-ray and DVD releases are typically released around 12-16 weeks after the theatrical premiere.

Digital: Runaway Vacation digital release from Amazon Video and iTunes will be available 1-2 weeks before the Blu-ray, DVD, and 4K releases. The estimate release date is August 2006. We will update this page with more details as they become available. The movie has been out for around since its theatrical release.

When Bob Munro convinces his family to go on a road trip in an RV, they don’t know that he has ulterior motives behind his loving gesture. Bob’s wife and kids soon realize that he is more focused on career goals when planning this vacation. This slightly dysfunctional family soon find themselves enjoying the RV life with the help of some colorful friends. With a little luck, this family may make it to their destination without going nuts.

The movie currently has a 5.5 out of 10 IMDb rating and 33 Metascore on Metacritic. We will continue to add and update review scores.