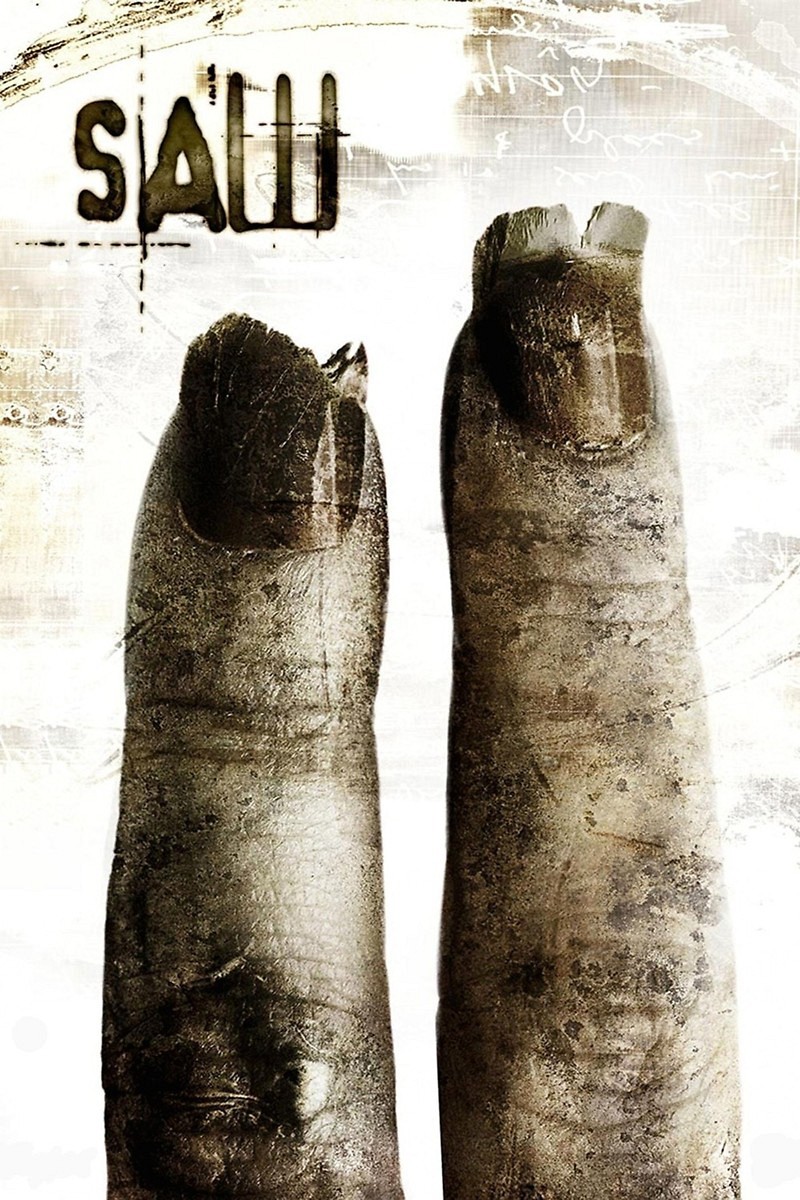 DVD: Saw II DVD release date is set for February 14, 2006. Dates do change so check back often as the release approaches.

Blu-ray: Saw II Blu-ray will be available the same day as the DVD. Blu-ray and DVD releases are typically released around 12-16 weeks after the theatrical premiere.

Digital: Saw II digital release from Amazon Video and iTunes will be available 1-2 weeks before the Blu-ray, DVD, and 4K releases. The estimate release date is February 2006. We will update this page with more details as they become available. The movie has been out for around since its theatrical release.

Jigsaw is back, and this time he means business. Eight people, including a previous Saw survivor, wake up trapped in an abandoned house with a nerve gas slowly filling the building. In order to find the antidotes, they’ll have to make sense of Jigsaw’s cryptic clues and stretch their pain thresholds to the very max, as all the clues are booby-trapped with everything from guns to gleaming pits of needles. Meanwhile, the police close in on John Kramer, the man they believe is Jigsaw. One detective is determined to break him when Jigsaw reveals a horrifying truth: The detective’s son is among the eight. Wilder, bloodier and more disturbing than ever, Saw II picks up right where the series left off.

Saw II DVD/Blu-ray is rated R. R stands for ‘Restricted’, which means children under 17 require accompanying parent or adult guardian. The movie contains some adult material and parents are urged to learn more about the movie.

The movie currently has a 6.7 out of 10 IMDb rating and 40 Metascore on Metacritic. We will continue to add and update review scores.