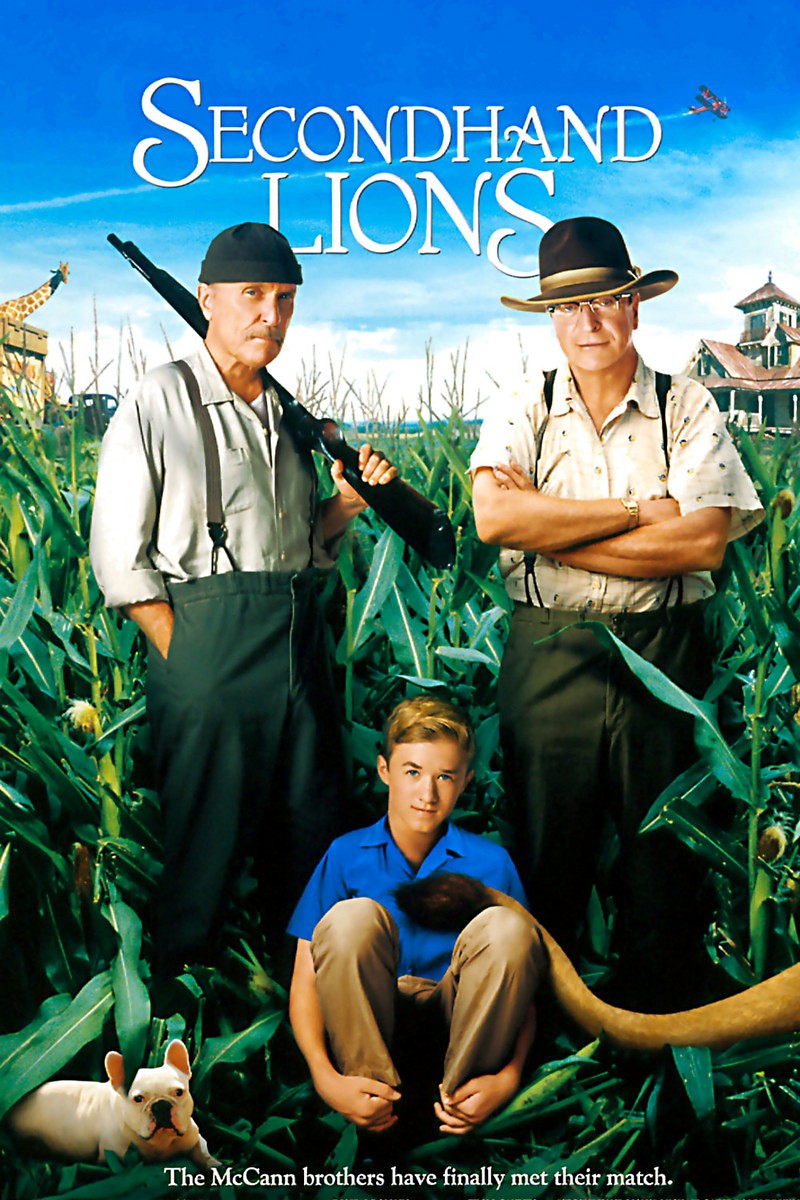 DVD: Secondhand Lions DVD release date is set for February 3, 2004. Dates do change so check back often as the release approaches.

Blu-ray: Secondhand Lions Blu-ray will be available the same day as the DVD. Blu-ray and DVD releases are typically released around 12-16 weeks after the theatrical premiere.

Digital: Secondhand Lions digital release from Amazon Video and iTunes will be available 1-2 weeks before the Blu-ray, DVD, and 4K releases. The estimate release date is January 2004. We will update this page with more details as they become available. The movie has been out for around since its theatrical release.

The family drama “Secondhand Lions” centers on Walter, who is shipped off to a ranch in rural Texas to spend the summer with his two eccentric great-uncles, Garth and Hub. While his dishonest mother Mae goes to Las Vegas in search of fortune or a husband, Walter cautiously tends to a retired circus lion his uncles had ordered by mail. The uncles are an intriguing mystery with rumors of bank robbery and organized crime in their past, not to mention their unexplained source of income. Mae returns to steal the rumored money, forcing Walter to make a decision as to what is best for him. Uncle Garth and Uncle Hub, re-invigorated by their love for Walter, create a family that benefits all three of them.

The movie currently has a 7.5 out of 10 IMDb rating and 52 Metascore on Metacritic. We will continue to add and update review scores.