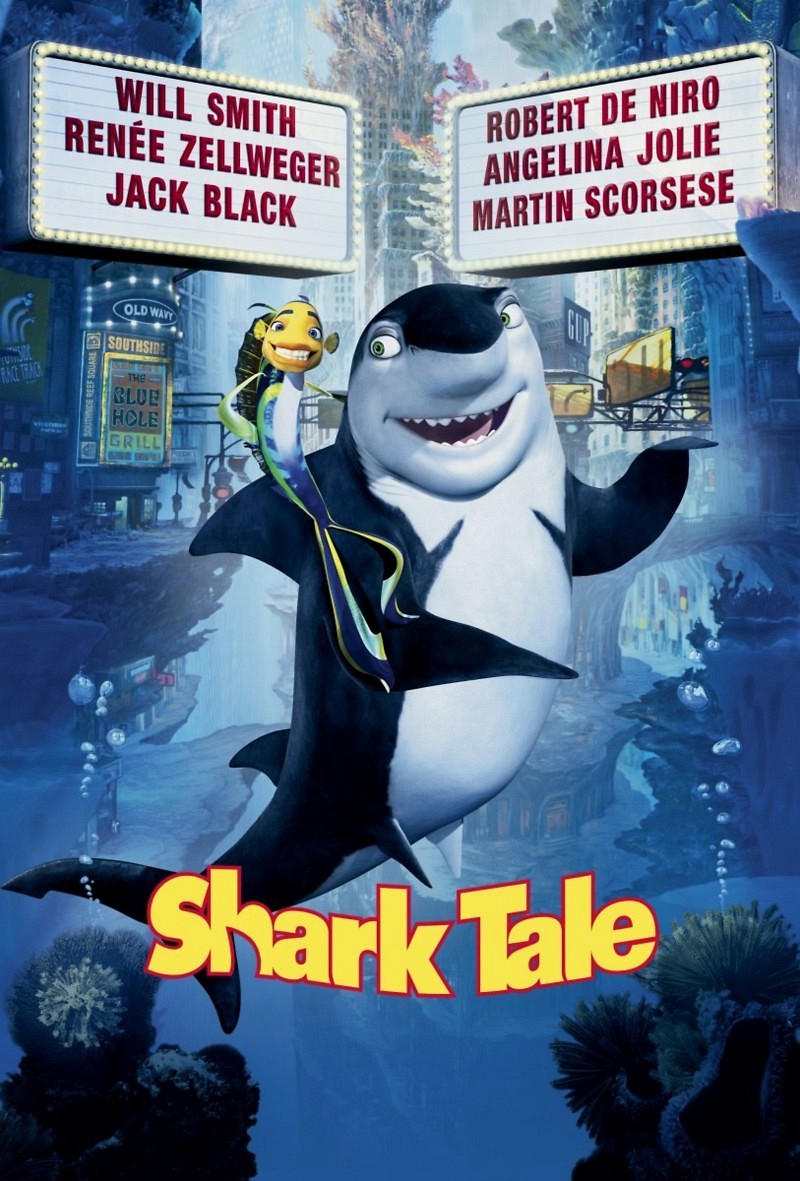 DVD: Shark Tale DVD release date is set for February 8, 2005. Dates do change so check back often as the release approaches.

Blu-ray: Shark Tale Blu-ray will be available the same day as the DVD. Blu-ray and DVD releases are typically released around 12-16 weeks after the theatrical premiere.

Digital: Shark Tale digital release from Amazon Video and iTunes will be available 1-2 weeks before the Blu-ray, DVD, and 4K releases. The estimate release date is January 2005. We will update this page with more details as they become available. The movie has been out for around since its theatrical release.

The computer animated Dreamworks movie “Shark Tale” involves a seedy underworld of shark gangsters and the brave fish determined to bring down the big bad boss. An unlikely partnership develops between a bottom feeder and a shark as they work together to create a new paradigm in their undersea community. The movie borrows aspects of its storyline from Disney’s “The Reluctant Dragon” and makes several comedy references to the films “Jaws” and “The Godfather.” Despite the movie’s unusual premise, “Shark Tale” attracted a large number of big-name stars who were more than willing to record their voices for animated aquatic animals. The impressive cast list includes Will Smith, Robert DeNiro, Renee Zellweger, Jack Black, Angelina Jolie, Martin Scorsese, Ziggy Marley, Katie Couric and Peter Falk.

The movie currently has a 5.9 out of 10 IMDb rating and 48 Metascore on Metacritic. We will continue to add and update review scores.