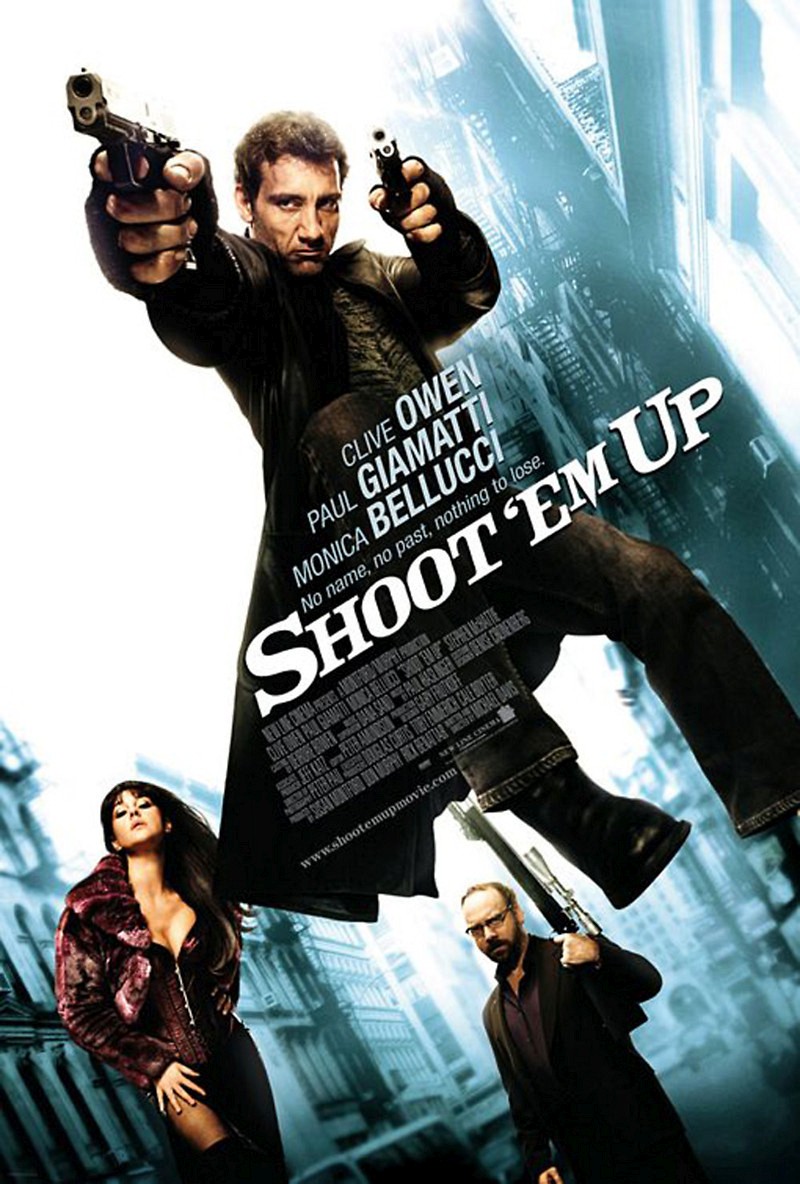 DVD: Shoot ‘Em Up DVD release date is set for January 1, 2008. Dates do change so check back often as the release approaches.

Blu-ray: Shoot ‘Em Up Blu-ray will be available the same day as the DVD. Blu-ray and DVD releases are typically released around 12-16 weeks after the theatrical premiere.

Digital: Shoot ‘Em Up digital release from Amazon Video and iTunes will be available 1-2 weeks before the Blu-ray, DVD, and 4K releases. The estimate release date is December 2007. We will update this page with more details as they become available. The movie has been out for around since its theatrical release.

A mysterious drifter witnesses a pregnant woman being pursued by armed gunmen. The woman tries to hide out in a warehouse while Smith fights off the attackers. She goes into labor and gives birth during the commotion. The mother is killed and Smith is now the baby’s only hope for survival. Smith quickly realizes the baby is targeted for death. Prostitute, Donna, is still lactating from a recent childbirth. Smith seeks her help to care for the child. Smith investigates and finds out a man named Hertz is leading the attacks. He must keep Donna and the baby safe while uncovering a complex murder plot. He discovers Hertz is in cahoots with a group that aims to kill the offspring of a U.S. Senator.

Shoot ‘Em Up DVD/Blu-ray is rated R. R stands for ‘Restricted’, which means children under 17 require accompanying parent or adult guardian. The movie contains some adult material and parents are urged to learn more about the movie.

The movie currently has a 6.9 out of 10 IMDb rating and 49 Metascore on Metacritic. We will continue to add and update review scores.