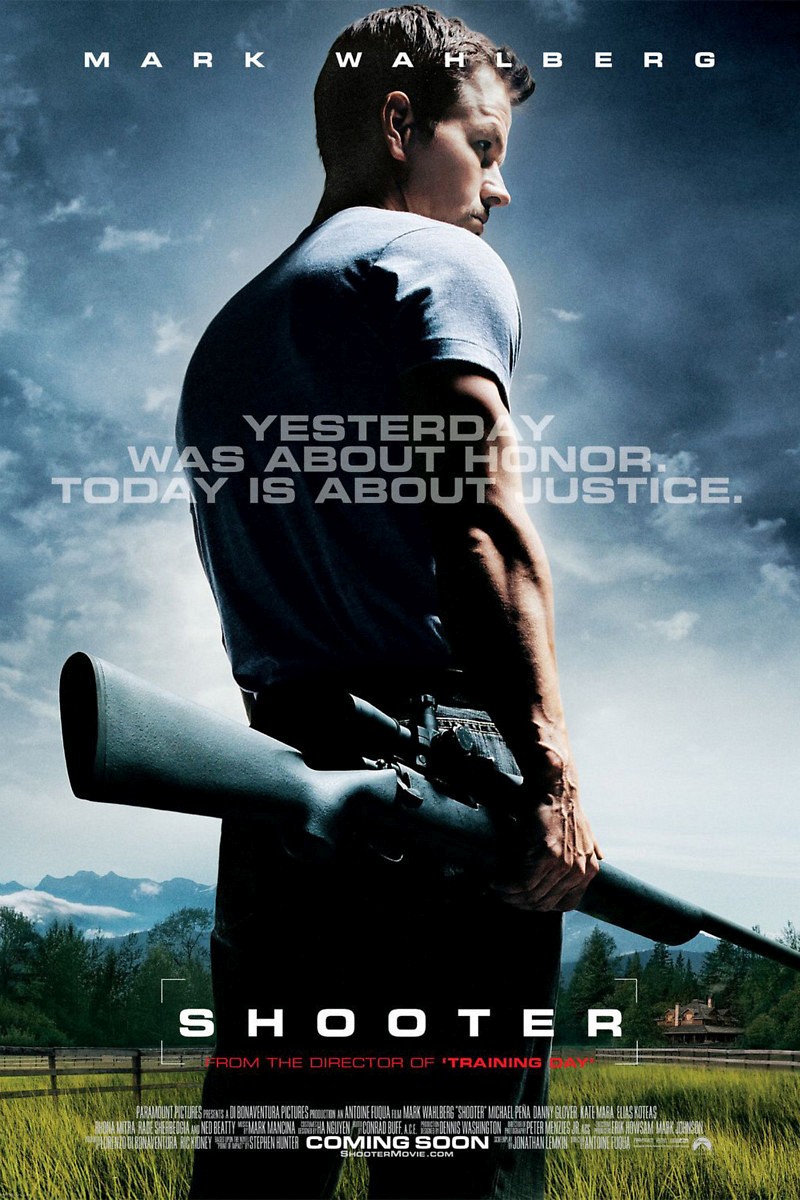 DVD: Shooter DVD release date is set for June 26, 2007. Dates do change so check back often as the release approaches.

Blu-ray: Shooter Blu-ray will be available the same day as the DVD. Blu-ray and DVD releases are typically released around 12-16 weeks after the theatrical premiere.

Digital: Shooter digital release from Amazon Video and iTunes will be available 1-2 weeks before the Blu-ray, DVD, and 4K releases. The estimate release date is June 2007. We will update this page with more details as they become available. The movie has been out for around since its theatrical release.

A solitary man, Bob Lee Swagger (Mark Wahlberg), has left his military career for a quiet life up in the mountains. He still has a bad taste in his mouth from a previous mission in Northeast Africa. But, after learning of a plot to assassinate the president of the United States, he finds himself sucked into a campaign to catch the killer in a short list of three cities. His past, though, has not forgotten him. His mission fails and he finds himself framed for the killing and on the run while he scrambles to clear his name.

Shooter DVD/Blu-ray is rated R. R stands for ‘Restricted’, which means children under 17 require accompanying parent or adult guardian. The movie contains some adult material and parents are urged to learn more about the movie.

The movie currently has a 7.1 out of 10 IMDb rating and 53 Metascore on Metacritic. We will continue to add and update review scores.