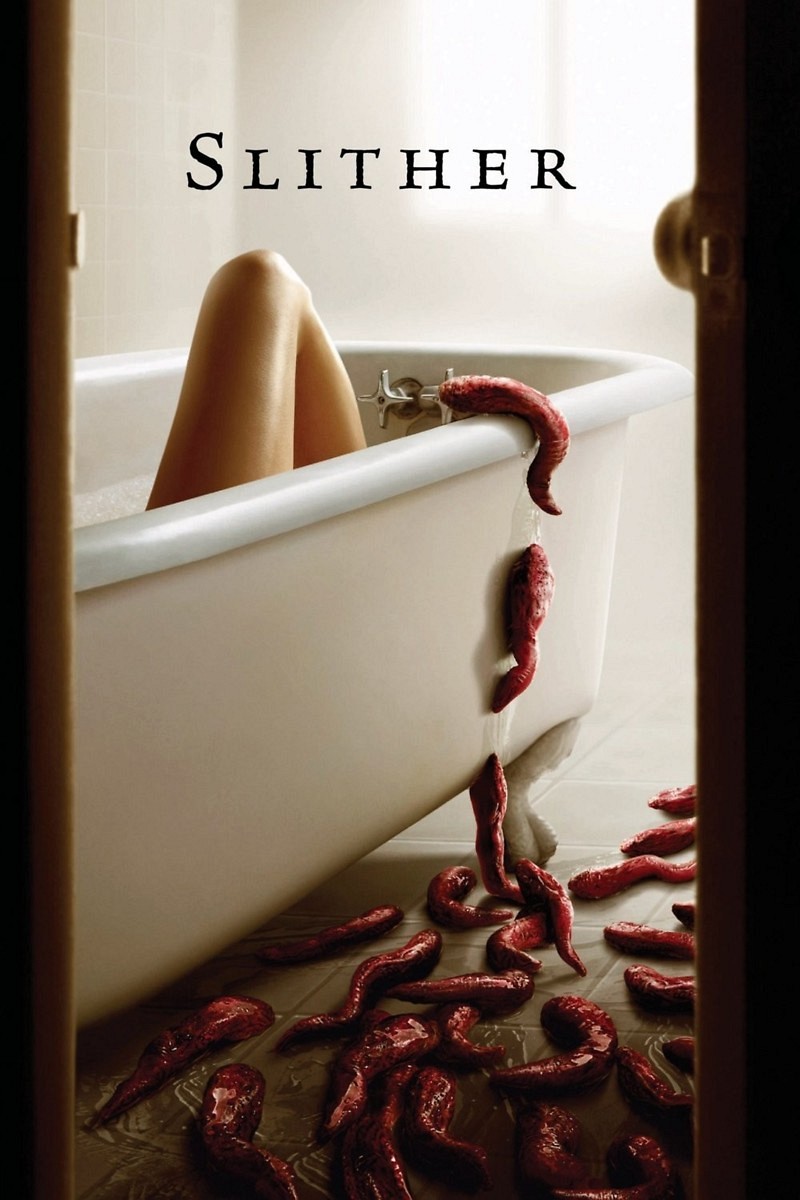 DVD: Slither DVD release date is set for September 18, 2007. Dates do change so check back often as the release approaches.

Blu-ray: Slither Blu-ray will be available the same day as the DVD. Blu-ray and DVD releases are typically released around 12-16 weeks after the theatrical premiere.

Digital: Slither digital release from Amazon Video and iTunes will be available 1-2 weeks before the Blu-ray, DVD, and 4K releases. The estimate release date is September 2007. We will update this page with more details as they become available. The movie has been out for around since its theatrical release.

This monster flick follows the plight of Grant Grant, a car salesman who has the misfortune of stumbling across a meteorite during a tryst in the woods. When he touches the object, he becomes infected with an alien parasite and slowly begins transforming into a giant slug. As his condition worsens, the infection spreads throughout the town and alien babies are birthed, creating a population of zombielike creatures and slimy extraterrestrials that begin to meld together into one massive, monstrous creature.

Slither DVD/Blu-ray is rated R. R stands for ‘Restricted’, which means children under 17 require accompanying parent or adult guardian. The movie contains some adult material and parents are urged to learn more about the movie.

The movie currently has a 6.6 out of 10 IMDb rating and 69 Metascore on Metacritic. We will continue to add and update review scores.