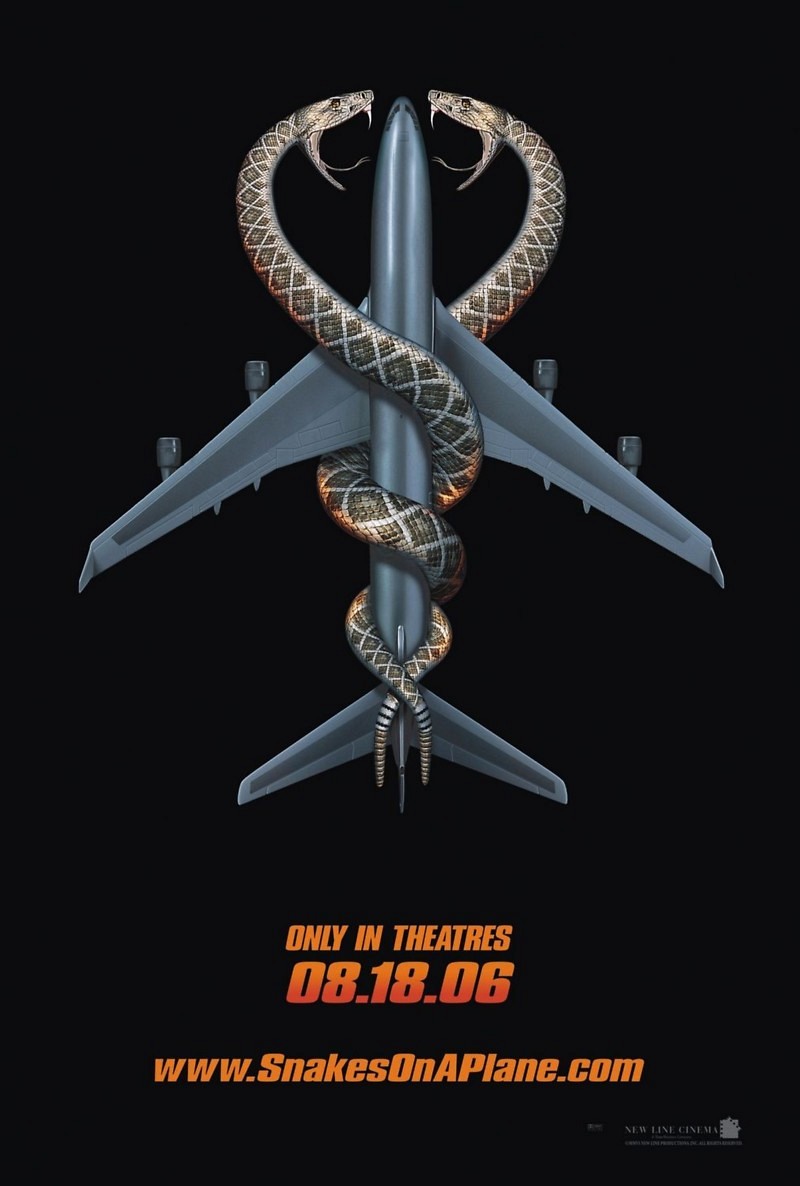 DVD: Snakes on a Plane DVD release date is set for January 2, 2007. Dates do change so check back often as the release approaches.

Blu-ray: Snakes on a Plane Blu-ray will be available the same day as the DVD. Blu-ray and DVD releases are typically released around 12-16 weeks after the theatrical premiere.

Digital: Snakes on a Plane digital release from Amazon Video and iTunes will be available 1-2 weeks before the Blu-ray, DVD, and 4K releases. The estimate release date is December 2006. We will update this page with more details as they become available. The movie has been out for around since its theatrical release.

Snakes on a Plane stars Samuel L. Jackson, Julianna Margulies, Nathan Phillips, Rachel Blanchard, Flex Alexander. View everything you need to know about the movie below.

FBI agent Neville Flynn is flying from Hawaii to Los Angeles with the terrified Sean Jones, a witness to a brutal crime by mob boss Eddie Kim. Neville has promised Sean that he will keep him safe if he agrees to testify against the notorious mobster, but Eddie is determined to make that very difficult. Eddie’s numerous connections have allowed him to get a large number of poisonous snakes onto the plane, where they are released on a timer so that they all turn up once the plane is already in the air. It falls primarily to Neville to protect his fellow passengers from the snakes and try to dispatch as many of them as he can so that the plane can land in safety.

Snakes on a Plane DVD/Blu-ray is rated R. R stands for ‘Restricted’, which means children under 17 require accompanying parent or adult guardian. The movie contains some adult material and parents are urged to learn more about the movie.