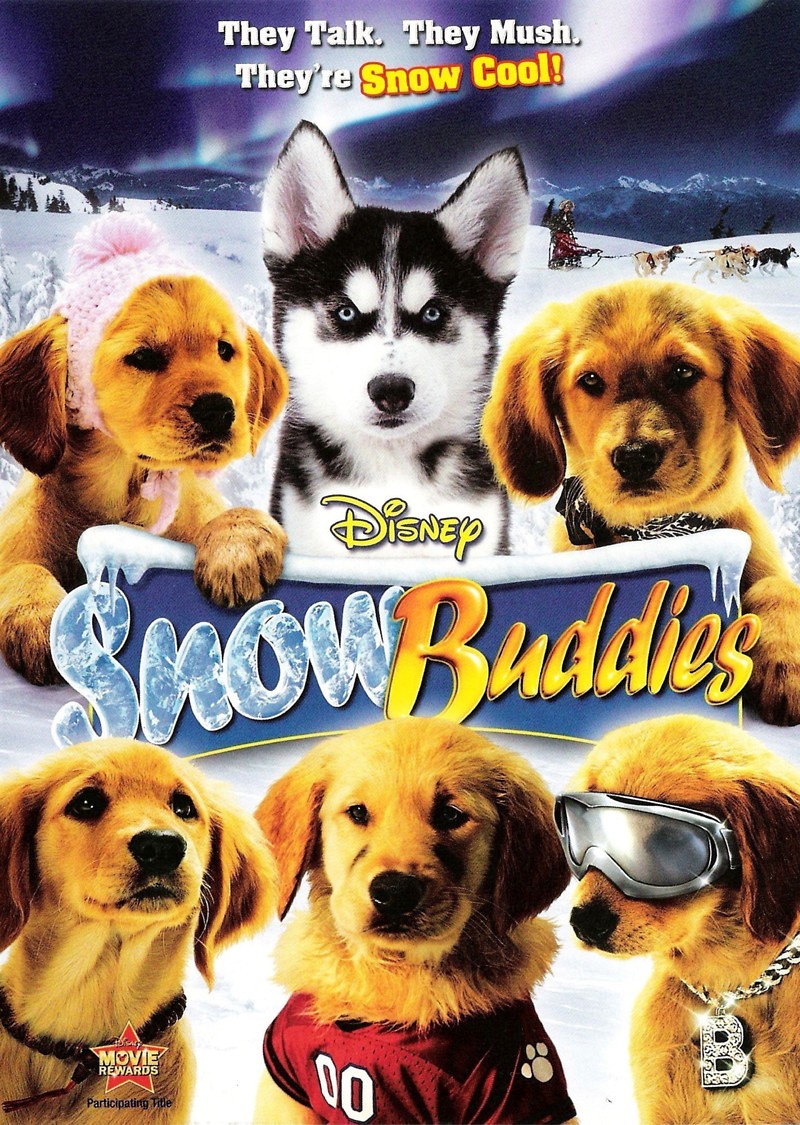 DVD: Snow Buddies DVD release date is set for February 5, 2008. Dates do change so check back often as the release approaches.

Blu-ray: Snow Buddies Blu-ray will be available the same day as the DVD. Blu-ray and DVD releases are typically released around 12-16 weeks after the theatrical premiere.

Digital: Snow Buddies digital release from Amazon Video and iTunes will be available 1-2 weeks before the Blu-ray, DVD, and 4K releases. The estimate release date is January 2008. We will update this page with more details as they become available. The movie has been out for around since its theatrical release.

When five puppies let their love for frozen treats lead them on an adventure, they end up in the back of an ice cream delivery truck. Everything in the truck is sent to Alaska, including the pups. There, they meet another pup named Shasta. She tells them about the boy who owns her, Adam. He has been praying for five more pups so he can have his own dog sled team. When the five pups hear this, they jump on board. Adam trains them, and they are soon racing for their first time. Though they are competing against adults and full grown dogs, Adam and his team of pups manage to pull out a win. By the end of the race, the parents of the puppies have traveled to Alaska to bring them home.

Snow Buddies DVD/Blu-ray is rated G. G rating means all ages are admitted. The material will not offend parents for viewing by children.

The movie currently has a 5.1 out of 10 IMDb rating and N/A Metascore on Metacritic. We will continue to add and update review scores.