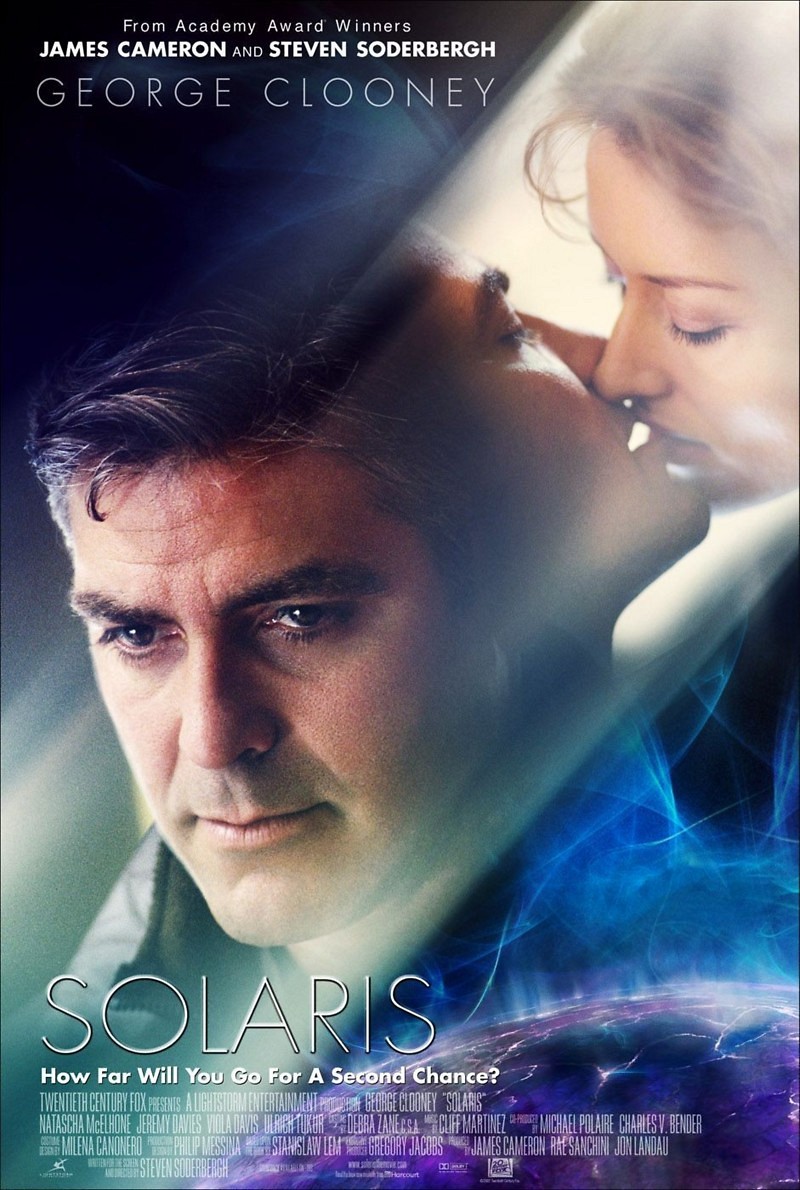 DVD: Solaris DVD release date is set for July 29, 2003. Dates do change so check back often as the release approaches.

Blu-ray: Solaris Blu-ray will be available the same day as the DVD. Blu-ray and DVD releases are typically released around 12-16 weeks after the theatrical premiere.

Digital: Solaris digital release from Amazon Video and iTunes will be available 1-2 weeks before the Blu-ray, DVD, and 4K releases. The estimate release date is July 2003. We will update this page with more details as they become available. The movie has been out for around since its theatrical release.

In the near future, a deep space exploration company is dismayed by consistent problems concerning the study of Solaris, a newly discovered planet. Strange behavior by the crew of the station orbiting the planet, coupled with the mysterious disappearance of various support teams, prompt the company to send Dr. Chris Kelvin, a clinical psychologist, to determine what is afflicting the crew. Upon arrival he finds only two crew members remaining, neither of which want to talk about the strange occurrences. Matters become more bizarre when Dr. Kelvin awakes one morning to find his deceased wife reincarnate laying next to him.

Solaris DVD/Blu-ray is rated PG-13. Parents are urged to be cautious. Some material may be inappropriate for pre-teenagers (under 13).

The movie currently has a 6.2 out of 10 IMDb rating and 65 Metascore on Metacritic. We will continue to add and update review scores.