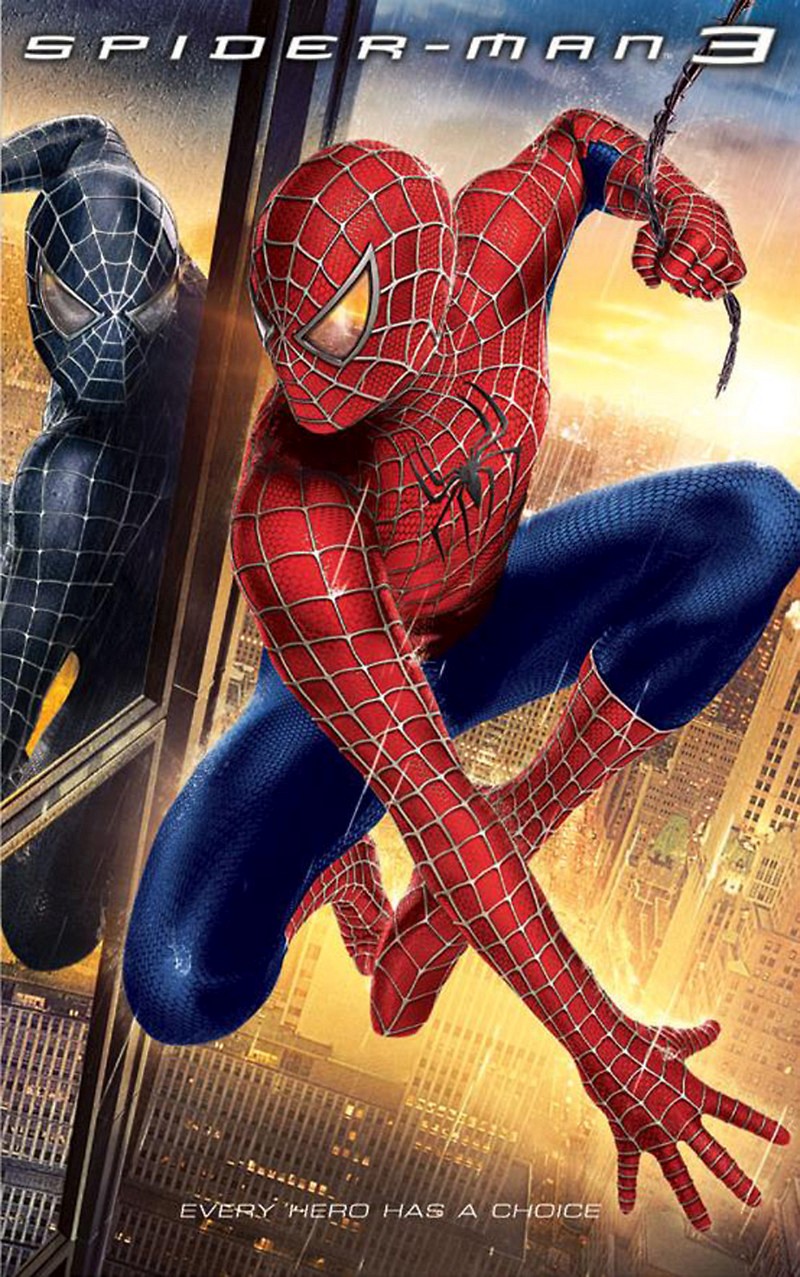 DVD: Spider-Man 3 DVD release date is set for October 30, 2007. Dates do change so check back often as the release approaches.

Blu-ray: Spider-Man 3 Blu-ray will be available the same day as the DVD. Blu-ray and DVD releases are typically released around 12-16 weeks after the theatrical premiere.

Digital: Spider-Man 3 digital release from Amazon Video and iTunes will be available 1-2 weeks before the Blu-ray, DVD, and 4K releases. The estimate release date is October 2007. We will update this page with more details as they become available. The movie has been out for around since its theatrical release.

Peter Parker’s adventurous life continues to become more complicated when an alien form bonds with him, causing darkness to surface. With Harry Osborn seeking revenge for his feather’s death and the new villain Sandman tearing up the streets of New York, Parker’s newfound thirst for vengeance threatens to destroy all he holds dear. When a fellow reporter begins plotting against Spider-Man, Peter exposes him and creates yet another enemy. Peter soon realizes the power the alien form has over him and rips it from himself, causing it to fall on and bond with the scheming reporter, Brock. Alone and weakened, Peter Parker must find the core of good within himself to fight his powerful enemies and save the woman he loves from certain death.

Spider-Man 3 DVD/Blu-ray is rated PG-13. Parents are urged to be cautious. Some material may be inappropriate for pre-teenagers (under 13).