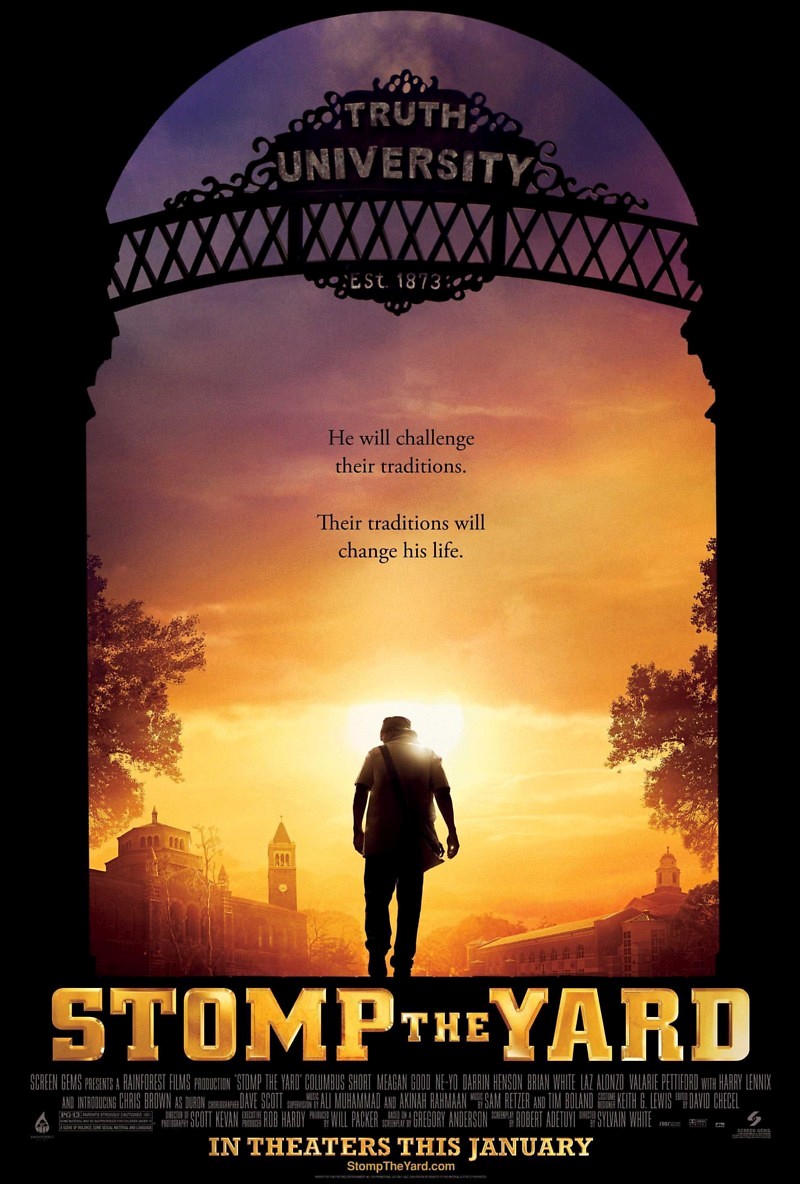 DVD: Stomp the Yard DVD release date is set for May 15, 2007. Dates do change so check back often as the release approaches.

Blu-ray: Stomp the Yard Blu-ray will be available the same day as the DVD. Blu-ray and DVD releases are typically released around 12-16 weeks after the theatrical premiere.

Digital: Stomp the Yard digital release from Amazon Video and iTunes will be available 1-2 weeks before the Blu-ray, DVD, and 4K releases. The estimate release date is May 2007. We will update this page with more details as they become available. The movie has been out for around since its theatrical release.

Krump is a popular form of dancing that attracts inner-city kids in Los Angeles. DJ Williams has excelled at becoming one of the best Krump dancers in the entire city. He is highly talented, but extremely arrogant. Unfortunately, tragedy strikes when his brother is killed after a dance showdown with a rival crew. DJ is sent to live with an aunt and uncle in Atlanta, Georgia in order to get a fresh start in life. DJ meets a beautiful young lady while registering for new classes at Truth University. April downplays his charming approach at first, but she later gives him a chance after learning more about his background. His experiences at Truth University teach him to accept responsibility for his past, present, and bright future.

Stomp the Yard DVD/Blu-ray is rated PG-13. Parents are urged to be cautious. Some material may be inappropriate for pre-teenagers (under 13).

The movie currently has a 4.4 out of 10 IMDb rating and 44 Metascore on Metacritic. We will continue to add and update review scores.