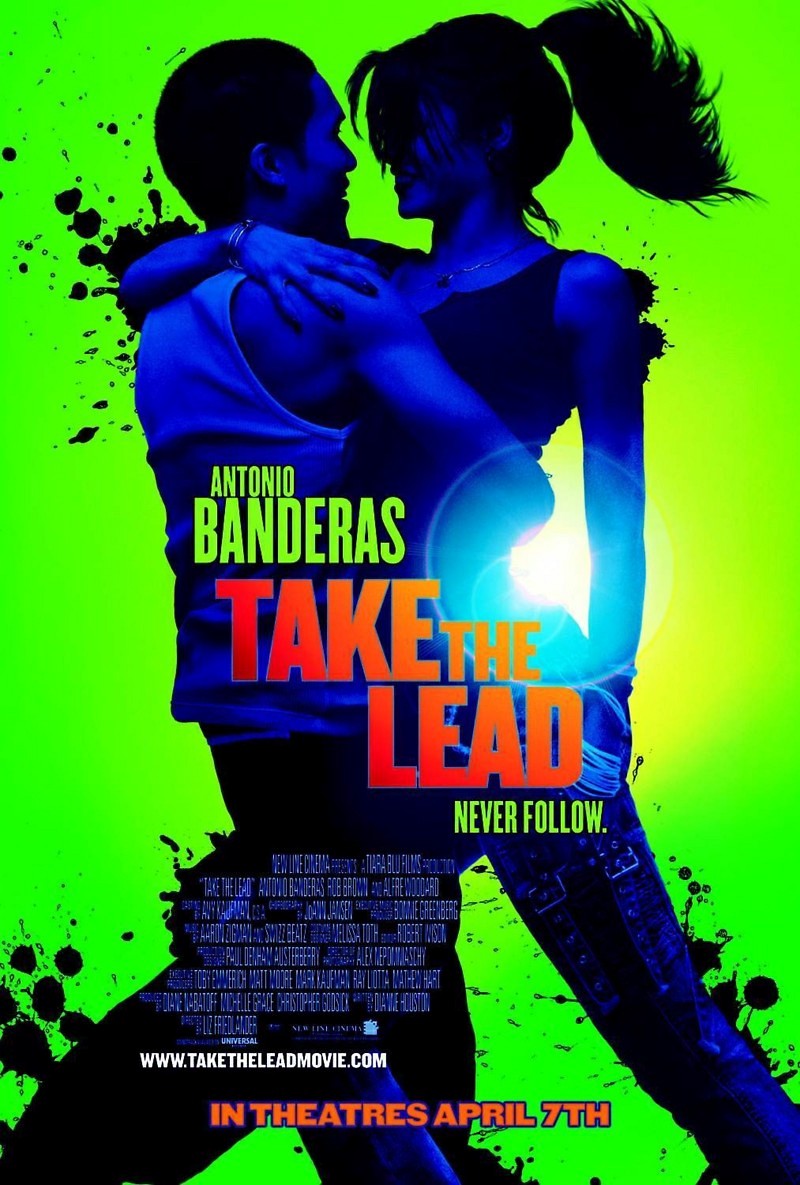 DVD: Take the Lead DVD release date is set for August 29, 2006. Dates do change so check back often as the release approaches.

Blu-ray: Take the Lead Blu-ray will be available the same day as the DVD. Blu-ray and DVD releases are typically released around 12-16 weeks after the theatrical premiere.

Digital: Take the Lead digital release from Amazon Video and iTunes will be available 1-2 weeks before the Blu-ray, DVD, and 4K releases. The estimate release date is August 2006. We will update this page with more details as they become available. The movie has been out for around since its theatrical release.

For reasons that Pierre Dulaine cannot quite explain, he decides that the best way to lead kids away from a life of violence and poverty is to teach them self respect and discipline through the art of dance. He makes a deal with the school director who allows him to try this technique on the students in detention, although the director doubts that Dulaine will make much progress. However, he soon proves everyone wrong as this group of kids begin to reform.

Take the Lead DVD/Blu-ray is rated PG-13. Parents are urged to be cautious. Some material may be inappropriate for pre-teenagers (under 13).

The movie currently has a 6.5 out of 10 IMDb rating and 55 Metascore on Metacritic. We will continue to add and update review scores.