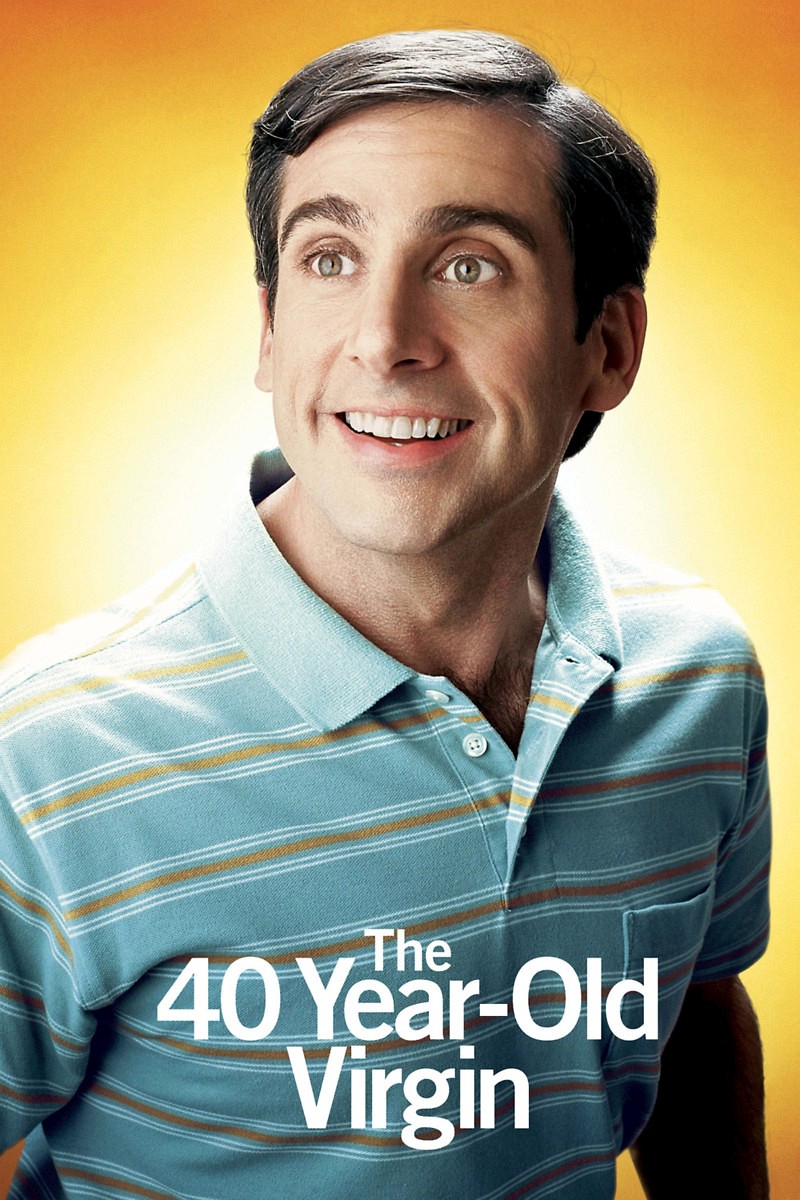 DVD: The 40 Year Old Virgin DVD release date is set for February 5, 2008. Dates do change so check back often as the release approaches.

Blu-ray: The 40 Year Old Virgin Blu-ray will be available the same day as the DVD. Blu-ray and DVD releases are typically released around 12-16 weeks after the theatrical premiere.

Digital: The 40 Year Old Virgin digital release from Amazon Video and iTunes will be available 1-2 weeks before the Blu-ray, DVD, and 4K releases. The estimate release date is January 2008. We will update this page with more details as they become available. The movie has been out for around since its theatrical release.

Th 40 Year Old Virgin is an adult comedy film that focuses on loveable loser Andy, who works at an electronics store. While playing poker with his colleagues, Andy accidentally reveals that he is a virgin, despite being 40 years old. His friends quickly rush to Andy’s aid to help him meet women and lose his virginity. Shortly after his big reveal, Andy meets a woman in which he shares a clear attraction. Andy ultimately enters a relationship with the woman, but Andy continues to shy away from sex. This ultimately causes significant tension, but Andy comes clean and the couple continue their romance and ultimately get married.

The 40 Year Old Virgin DVD/Blu-ray is rated R. R stands for ‘Restricted’, which means children under 17 require accompanying parent or adult guardian. The movie contains some adult material and parents are urged to learn more about the movie.