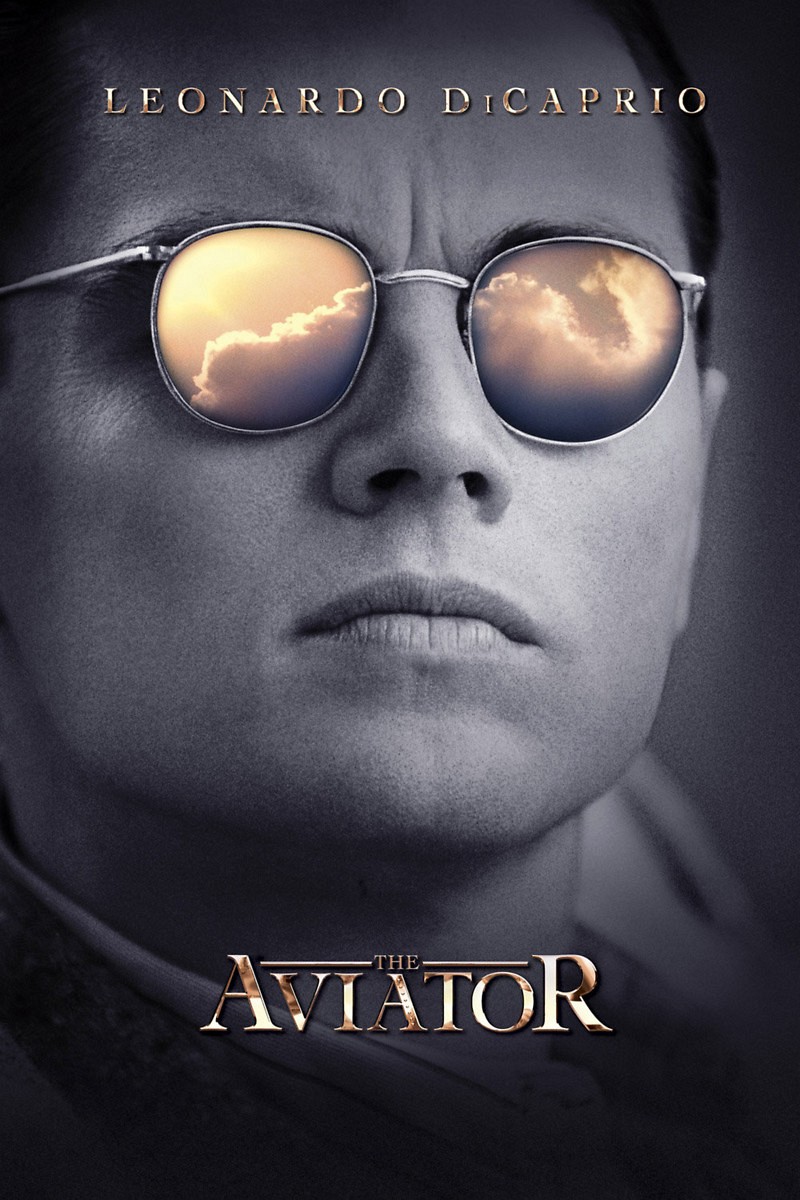 DVD: The Aviator DVD release date is set for May 24, 2005. Dates do change so check back often as the release approaches.

Blu-ray: The Aviator Blu-ray will be available the same day as the DVD. Blu-ray and DVD releases are typically released around 12-16 weeks after the theatrical premiere.

Digital: The Aviator digital release from Amazon Video and iTunes will be available 1-2 weeks before the Blu-ray, DVD, and 4K releases. The estimate release date is May 2005. We will update this page with more details as they become available. The movie has been out for around since its theatrical release.

This Aviator follows Howard Hughes’ life. Hughes is known as both a movie director as well as an aviator who would become the world’s richest man. His interesting personality and busy life from the 1920s to 1940s make for entertaining on-screen drama. The film beginds with his childhood and moves to his directorial debut, Hell’s Angels. Viewers are able to see Howard’s passion to use new technology, including audio, and styles in his films, while he develops relationships off-screen with Hollywood’s most desired starlets, Ava Gardner among them. All the while, Hughes remains dedicated to aviation, going so far as to become a stockholder of Transcontinental & Western Air and breaking records for flying around the world. However, his mental state deteriorates all the while.

The Aviator DVD/Blu-ray is rated PG-13. Parents are urged to be cautious. Some material may be inappropriate for pre-teenagers (under 13).

The movie currently has a 7.6 out of 10 IMDb rating and 77 Metascore on Metacritic. We will continue to add and update review scores.