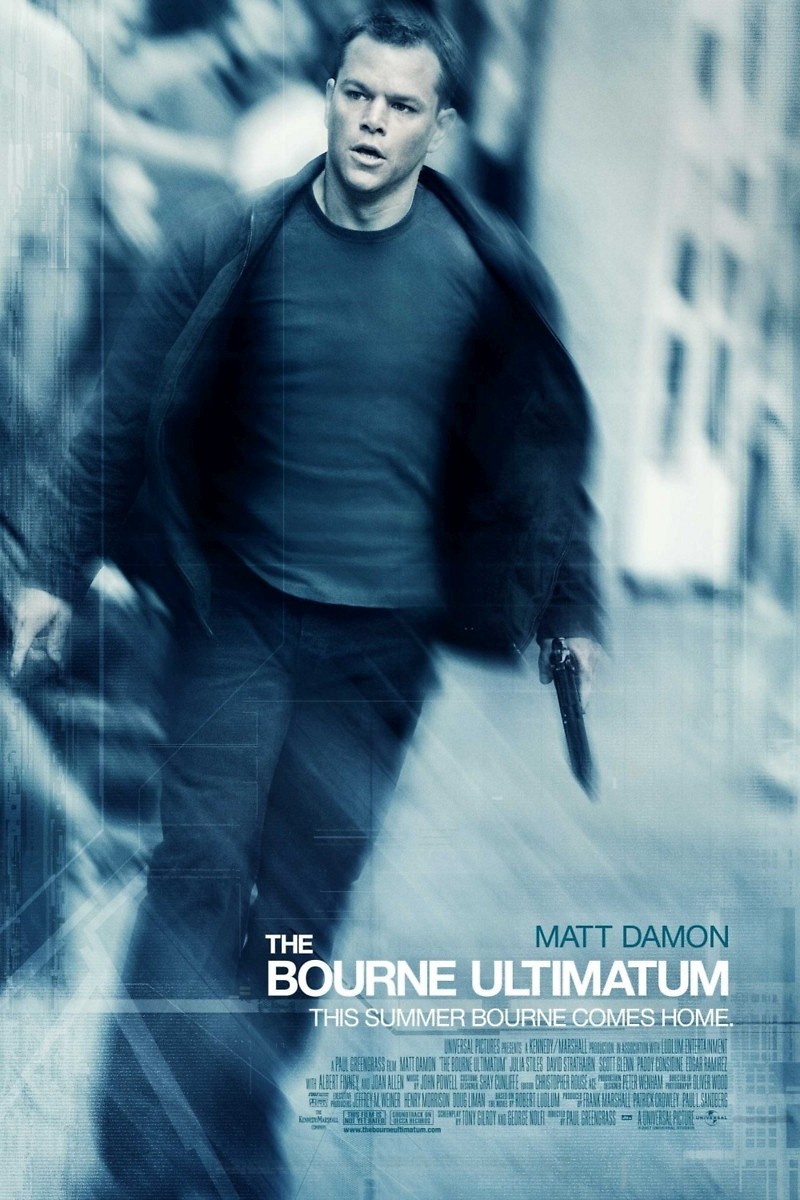 DVD: The Bourne Ultimatum DVD release date is set for December 11, 2007. Dates do change so check back often as the release approaches.

Blu-ray: The Bourne Ultimatum Blu-ray will be available the same day as the DVD. Blu-ray and DVD releases are typically released around 12-16 weeks after the theatrical premiere.

Digital: The Bourne Ultimatum digital release from Amazon Video and iTunes will be available 1-2 weeks before the Blu-ray, DVD, and 4K releases. The estimate release date is December 2007. We will update this page with more details as they become available. The movie has been out for around since its theatrical release.

Jason Bourne (Matt Damon) a man given multiple identities by a top secret government program that if you knew anything about it could cost you your life; finds himself looking for answers to who he really is. The story plays out in Europe and ends in Washington D.C. headquartered in where this mystery began. The biggest obstacle in his way is the fact that his former employers now want him dead. With the skills of a special agent he manages to track down the program administrators only to find the answers about himself that he wished he hadnt. This action packed thriller will surprise you with the stealthy ways of this former assassin turned renaissance man as his immediate future reveals his mortal existence.

The Bourne Ultimatum DVD/Blu-ray is rated PG-13. Parents are urged to be cautious. Some material may be inappropriate for pre-teenagers (under 13).

The movie currently has a 8.2 out of 10 IMDb rating and 85 Metascore on Metacritic. We will continue to add and update review scores.