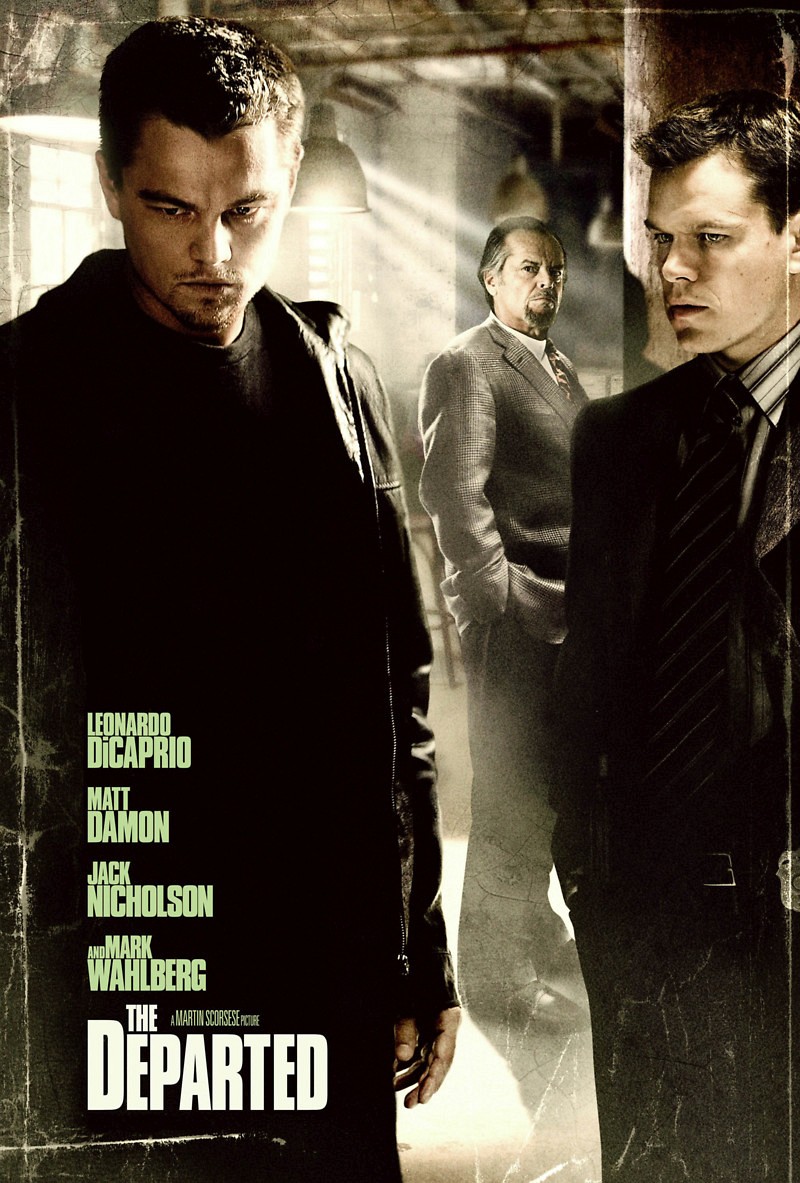 DVD: The Departed DVD release date is set for February 13, 2007. Dates do change so check back often as the release approaches.

Blu-ray: The Departed Blu-ray will be available the same day as the DVD. Blu-ray and DVD releases are typically released around 12-16 weeks after the theatrical premiere.

Digital: The Departed digital release from Amazon Video and iTunes will be available 1-2 weeks before the Blu-ray, DVD, and 4K releases. The estimate release date is February 2007. We will update this page with more details as they become available. The movie has been out for around since its theatrical release.

The Departed stars Leonardo DiCaprio, Matt Damon, Jack Nicholson, Mark Wahlberg, Martin Sheen. View everything you need to know about the movie below.

The Departed is an action and suspense movie that revolves itself around a cop who is told to go undercover and work for the Irish mob. The cop gets involved in a lot of different dangerous scenarios and almost blows his cover multiple times. Come to find out that the mob boss of the group actually considers the undercover cop as his most reliable and trustworthy member. The Departed also has an actual cop who is not undercover but who is working for the mob and trying his best to find the person who is trying to bring down the mafia in its entirety. This film has a lot of twists and turns that keep people on the edge of their seats through the entire film.

The Departed DVD/Blu-ray is rated R. R stands for ‘Restricted’, which means children under 17 require accompanying parent or adult guardian. The movie contains some adult material and parents are urged to learn more about the movie.

The movie currently has a 8.5 out of 10 IMDb rating and 85 Metascore on Metacritic. We will continue to add and update review scores.