DVD Release Dates Uncategorized The Fast and the Furious 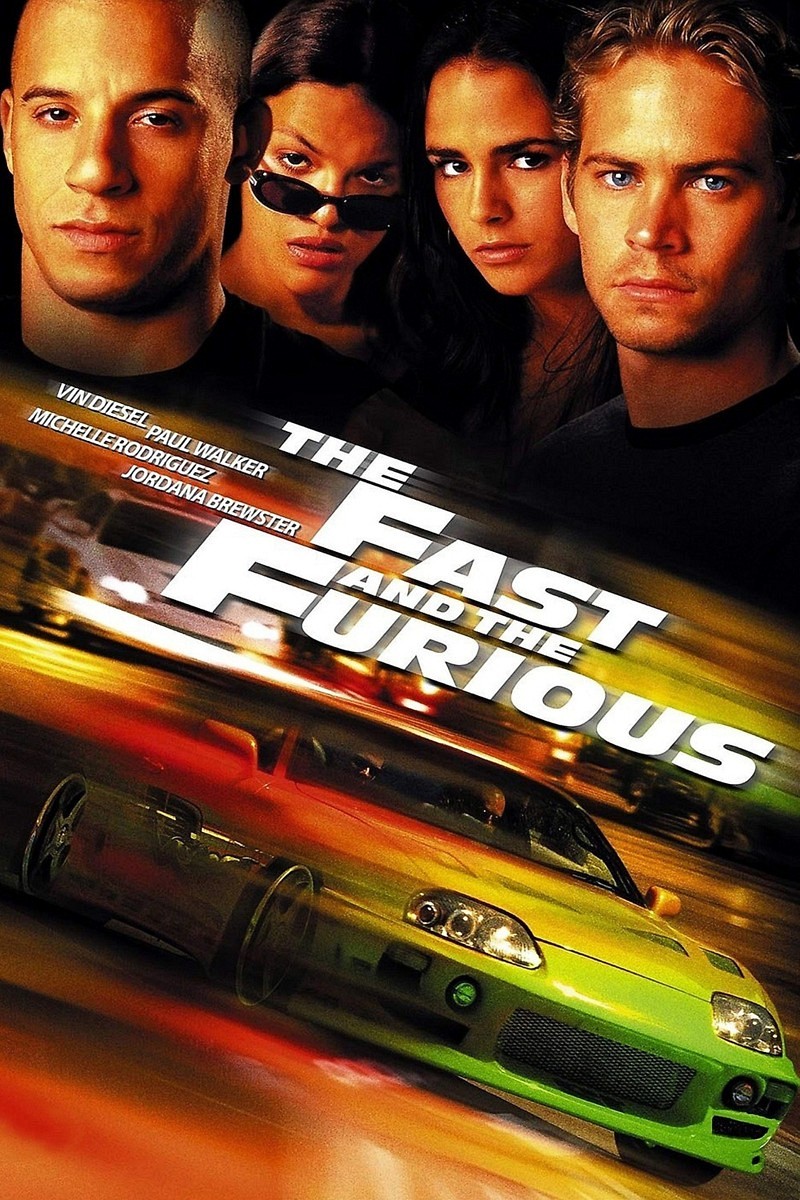 DVD: The Fast and the Furious DVD release date is set for January 2, 2002. Dates do change so check back often as the release approaches.

Blu-ray: The Fast and the Furious Blu-ray will be available the same day as the DVD. Blu-ray and DVD releases are typically released around 12-16 weeks after the theatrical premiere.

Digital: The Fast and the Furious digital release from Amazon Video and iTunes will be available 1-2 weeks before the Blu-ray, DVD, and 4K releases. The estimate release date is December 2001. We will update this page with more details as they become available. The movie has been out for around since its theatrical release.

The Fast and the Furious stars Paul Walker, Vin Diesel, Michelle Rodriguez, Jordana Brewster, Rick Yune. View everything you need to know about the movie below.

With slick cars and explosive action, the Fast and the Furious series shifts right into gear with the titular title and first in the franchise. Brian O’Conner (Paul Walker) is an undercover LAPD officer assigned to infiltrate the street racing gang of Dominic Toretto (Vin Diesel), an ex-convict suspected of robbing oil and electronic trucks mid-drive. Despite the kinship Brian feels with the crew, including Dom’s beautiful sister (Jordana Brewster) and his take-no-prisoners girlfriend (Michelle Rodriguez), Brian finds himself torn between loyalty and duty when the LAPD demands Dom’s head on a pike. He’ll have to figure out a way to reconcile his new family with the requirements of the job… or die trying.

The Fast and the Furious DVD/Blu-ray is rated PG-13. Parents are urged to be cautious. Some material may be inappropriate for pre-teenagers (under 13).