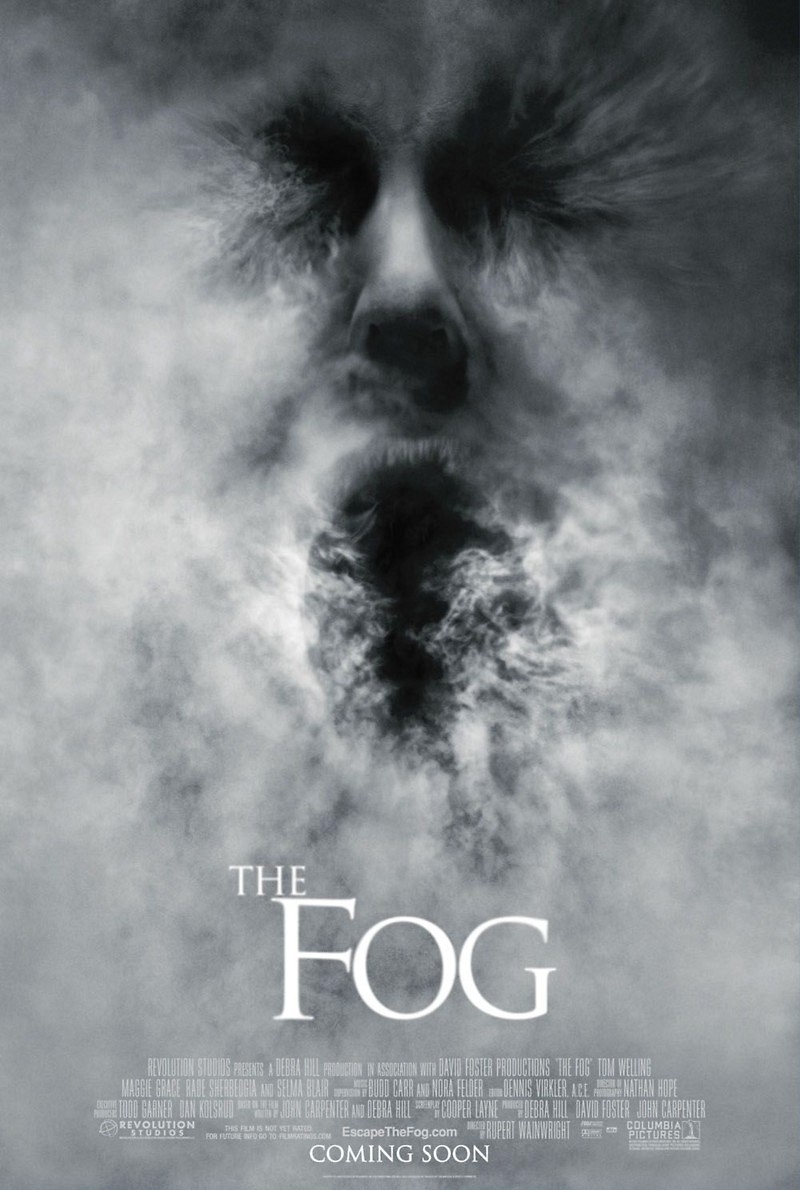 DVD: The Fog DVD release date is set for January 24, 2006. Dates do change so check back often as the release approaches.

Blu-ray: The Fog Blu-ray will be available the same day as the DVD. Blu-ray and DVD releases are typically released around 12-16 weeks after the theatrical premiere.

Digital: The Fog digital release from Amazon Video and iTunes will be available 1-2 weeks before the Blu-ray, DVD, and 4K releases. The estimate release date is January 2006. We will update this page with more details as they become available. The movie has been out for around since its theatrical release.

The Fog stars Tom Welling, Maggie Grace, Selma Blair, DeRay Davis, Kenneth Welsh. View everything you need to know about the movie below.

A mysterious fog has settled over Antonio Island, which causes alarm for many of the local residents. At the same time, a series of tragic deaths occur all over the island. Although these things are not connected at first, after local resident Elizabeth uncovers a journal from 1871, she begins to think that the islands past as a sanctuary for lepers has as much to do with the recent deaths than anything else. Can she and friend Nick figure out how to save the island before its too late?

The Fog DVD/Blu-ray is rated PG-13. Parents are urged to be cautious. Some material may be inappropriate for pre-teenagers (under 13).

The movie currently has a 3.4 out of 10 IMDb rating and 27 Metascore on Metacritic. We will continue to add and update review scores.