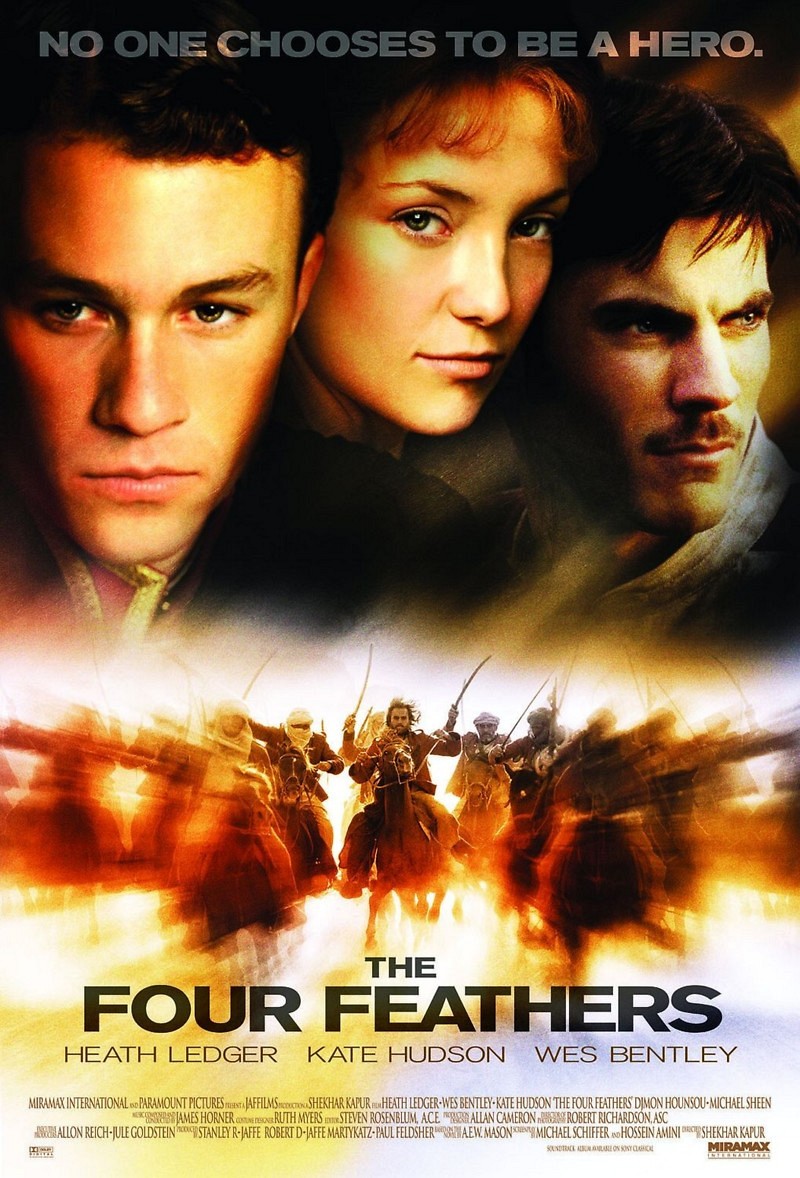 DVD: The Four Feathers DVD release date is set for February 18, 2003. Dates do change so check back often as the release approaches.

Blu-ray: The Four Feathers Blu-ray will be available the same day as the DVD. Blu-ray and DVD releases are typically released around 12-16 weeks after the theatrical premiere.

Digital: The Four Feathers digital release from Amazon Video and iTunes will be available 1-2 weeks before the Blu-ray, DVD, and 4K releases. The estimate release date is February 2003. We will update this page with more details as they become available. The movie has been out for around since its theatrical release.

A young British officer, recently engaged, learns that his regiment is about to ship out to the Sudan. Nervous about the mission, he abruptly resigns his commission, to the dismay of his father and others. Perceiving his actions as an act of cowardice, his finacee and three friends each give him a white feather, to symbolize his lack of courage. Distraught and broken, the officer goes into hiding, but when he learns that his best friend and the men he once led have come under siege, he embarks on a perilous journey to rescue them. Despite overwhelming odds and a distinct lack of proper equipment, the young officer stages a daring rescue, puts aside the selfishness which once ruled his life and finds a way to regain the favor he had lost.

The Four Feathers DVD/Blu-ray is rated PG-13. Parents are urged to be cautious. Some material may be inappropriate for pre-teenagers (under 13).

The movie currently has a 6.3 out of 10 IMDb rating and 49 Metascore on Metacritic. We will continue to add and update review scores.