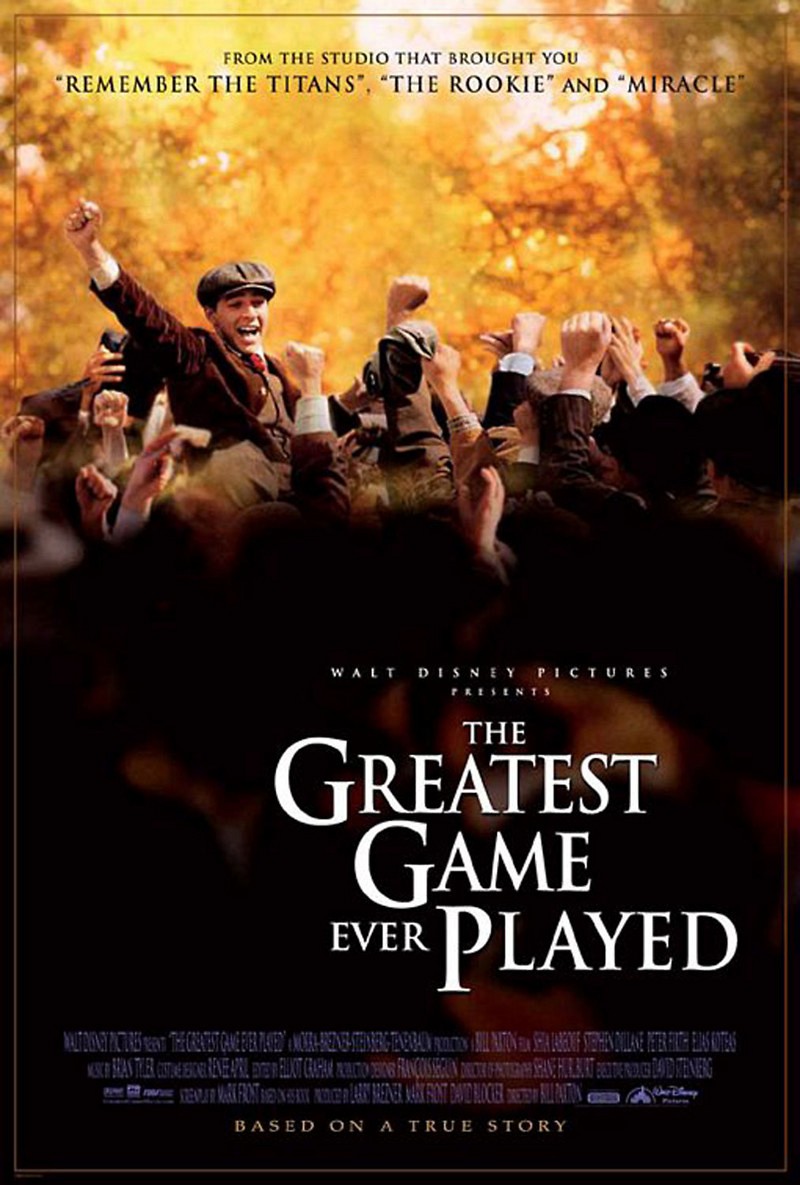 DVD: The Greatest Game Ever Played DVD release date is set for April 11, 2006. Dates do change so check back often as the release approaches.

Blu-ray: The Greatest Game Ever Played Blu-ray will be available the same day as the DVD. Blu-ray and DVD releases are typically released around 12-16 weeks after the theatrical premiere.

Digital: The Greatest Game Ever Played digital release from Amazon Video and iTunes will be available 1-2 weeks before the Blu-ray, DVD, and 4K releases. The estimate release date is April 2006. We will update this page with more details as they become available. The movie has been out for around since its theatrical release.

The Greatest Game Ever Played stars James Paxton, Tom Rack, Armand Laroche, Peter Hurley, Gregory Terlecki. View everything you need to know about the movie below.

Francis Quimet has the fever for the game of golf and a father who desires to cool that passion. When Francis witnesses a match involving legendary British golf Harry Vardon, he is hooked on the game. He becomes a caddy at The Country Club in Brookline, Massachusettes. He learns the game of golf and becomes quite a player. When he has the opportunity to play in the U.S. Open, his father informs him that he’ll need to find a different place to live if he takes the opportunity. Despite this opposition, twenty-year-old Quimet engages in a legendary match-up against iconic British stars Vardon and Ted Ray. Quimet matches the older gentlemen stroke for stroke and ends up winning the championship in dramatic fashion and changing the course of American golf.

The movie currently has a 7.3 out of 10 IMDb rating and 55 Metascore on Metacritic. We will continue to add and update review scores.