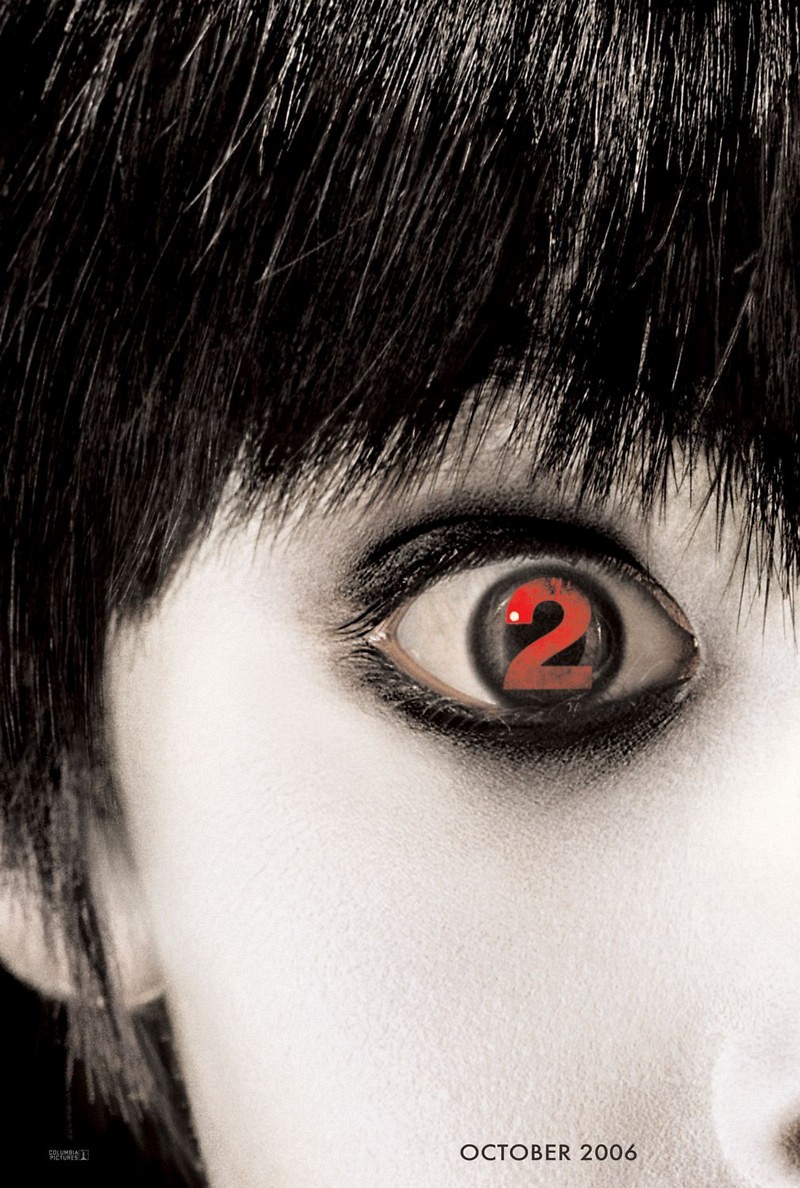 DVD: The Grudge 2 DVD release date is set for February 6, 2007. Dates do change so check back often as the release approaches.

Blu-ray: The Grudge 2 Blu-ray will be available the same day as the DVD. Blu-ray and DVD releases are typically released around 12-16 weeks after the theatrical premiere.

Digital: The Grudge 2 digital release from Amazon Video and iTunes will be available 1-2 weeks before the Blu-ray, DVD, and 4K releases. The estimate release date is January 2007. We will update this page with more details as they become available. The movie has been out for around since its theatrical release.

Aubrey arrives in Tokyo to care for her hospitalized sister Karen, who has been injured in a mysterious fire. When she confronts her sister in the hospital, Karen becomes terrified that Aubrey will venture into the cursed house. After being restrained, Karen escapes and flees to the room, pursued by Aubrey and a local reporter who has been learning of the curse. When Karen is thrown off the roof by a vengeful spirit in front of Aubrey, Aubrey becomes determined to discover the truth herself. Unfortunately, the evil within the Saeki house is more than a match for any who enter it. Two more stories follow, proving the deadly power of a grudge.

The Grudge 2 DVD/Blu-ray is rated R. R stands for ‘Restricted’, which means children under 17 require accompanying parent or adult guardian. The movie contains some adult material and parents are urged to learn more about the movie.

The movie currently has a 4.6 out of 10 IMDb rating and 33 Metascore on Metacritic. We will continue to add and update review scores.