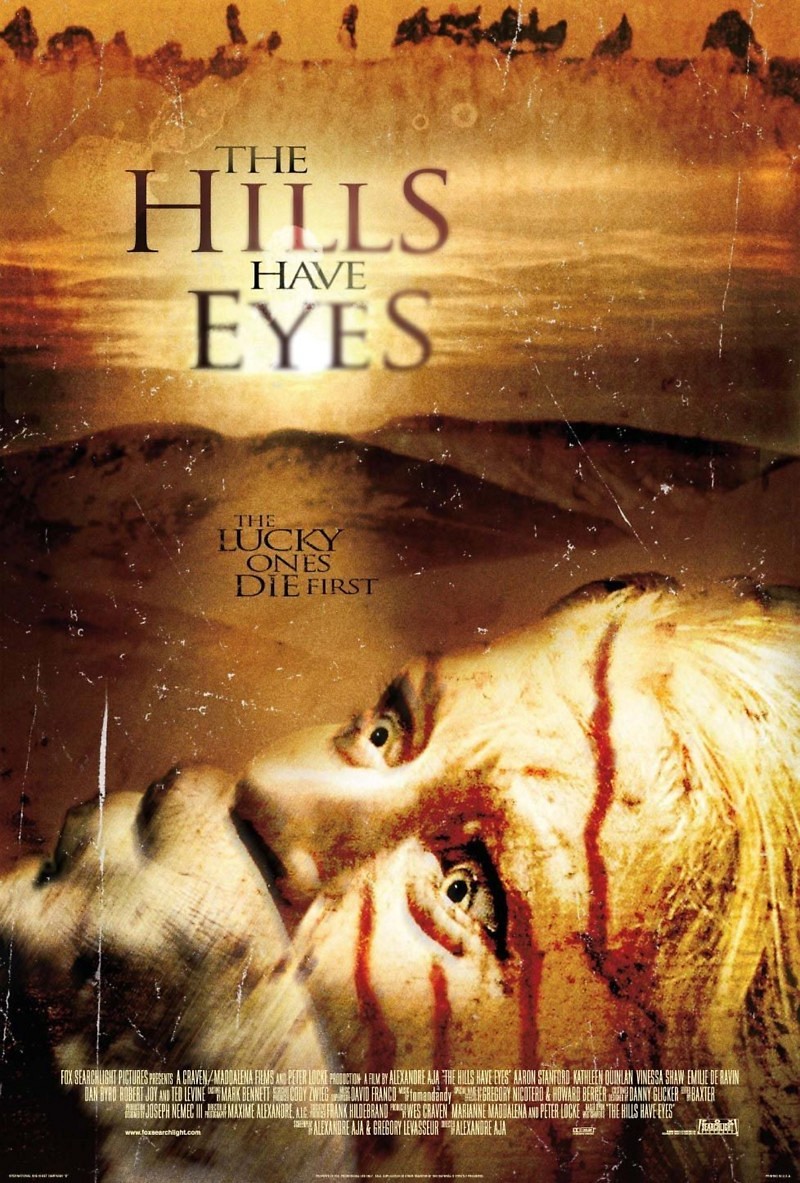 DVD: The Hills Have Eyes DVD release date is set for June 20, 2006. Dates do change so check back often as the release approaches.

Blu-ray: The Hills Have Eyes Blu-ray will be available the same day as the DVD. Blu-ray and DVD releases are typically released around 12-16 weeks after the theatrical premiere.

Digital: The Hills Have Eyes digital release from Amazon Video and iTunes will be available 1-2 weeks before the Blu-ray, DVD, and 4K releases. The estimate release date is June 2006. We will update this page with more details as they become available. The movie has been out for around since its theatrical release.

The Hills Have Eyes stars Maxime Giffard, Michael Bailey Smith, Tom Bower, Ted Levine, Kathleen Quinlan. View everything you need to know about the movie below.

On a road trip from Ohio to California, an extended family which includes children, an infant, and the family dogs, take an ill-advised shortcut. Stranded when their tires end up mysteriously punctured, the two married men of the family strike out in search of help. Unfortunately, the nearest help at hand may be the source of their troubles, and those troubles are just beginning. A mysterious family, with lust for blood and no love for the normal, watches from the surrounding hills. What follows is a kind of unimaginable horror as the family fights for their lives and their freedom against a band of repulsive sub-human misfits who want nothing more than to devastate them body and soul.

The Hills Have Eyes DVD/Blu-ray is rated R. R stands for ‘Restricted’, which means children under 17 require accompanying parent or adult guardian. The movie contains some adult material and parents are urged to learn more about the movie.

The movie currently has a 6.4 out of 10 IMDb rating and 52 Metascore on Metacritic. We will continue to add and update review scores.