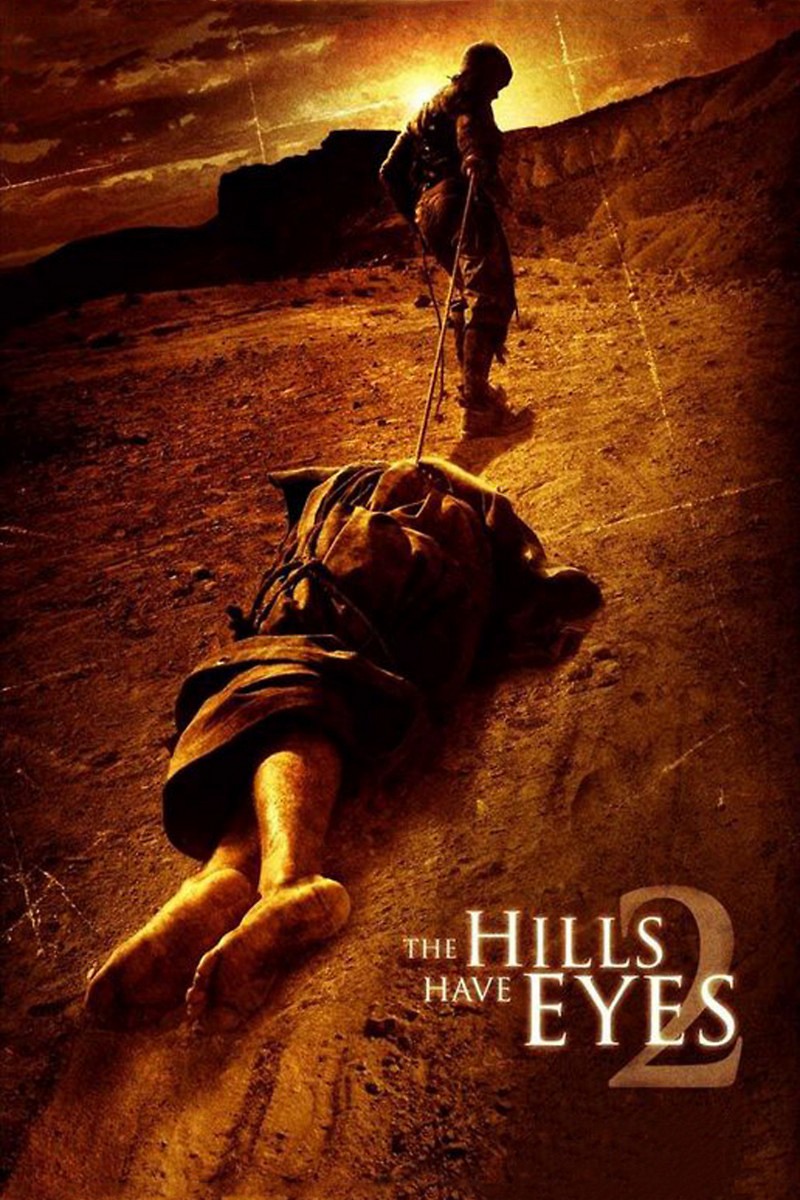 DVD: The Hills Have Eyes II DVD release date is set for July 17, 2007. Dates do change so check back often as the release approaches.

Blu-ray: The Hills Have Eyes II Blu-ray will be available the same day as the DVD. Blu-ray and DVD releases are typically released around 12-16 weeks after the theatrical premiere.

Digital: The Hills Have Eyes II digital release from Amazon Video and iTunes will be available 1-2 weeks before the Blu-ray, DVD, and 4K releases. The estimate release date is July 2007. We will update this page with more details as they become available. The movie has been out for around since its theatrical release.

A group of National Guard trainees are sent to the New Mexico desert to bring food and other supplies to a scientific team that is supposed to be installing a monitoring station in the secret Sector 16. When the trainees arrive at the station, they do not find any scientists and they notice signs of a major struggle. There is a distorted distress signal that is left behind by the scientists, which inspires the leader of the trainees to put together a search party and find the scientists. But it is not long before the National Guard trainees realize that they are in the fight of their life with the band of mutated monsters that attacked the station and made off with all of the scientists.

The Hills Have Eyes II DVD/Blu-ray is rated R. R stands for ‘Restricted’, which means children under 17 require accompanying parent or adult guardian. The movie contains some adult material and parents are urged to learn more about the movie.

The movie currently has a 5 out of 10 IMDb rating and 32 Metascore on Metacritic. We will continue to add and update review scores.