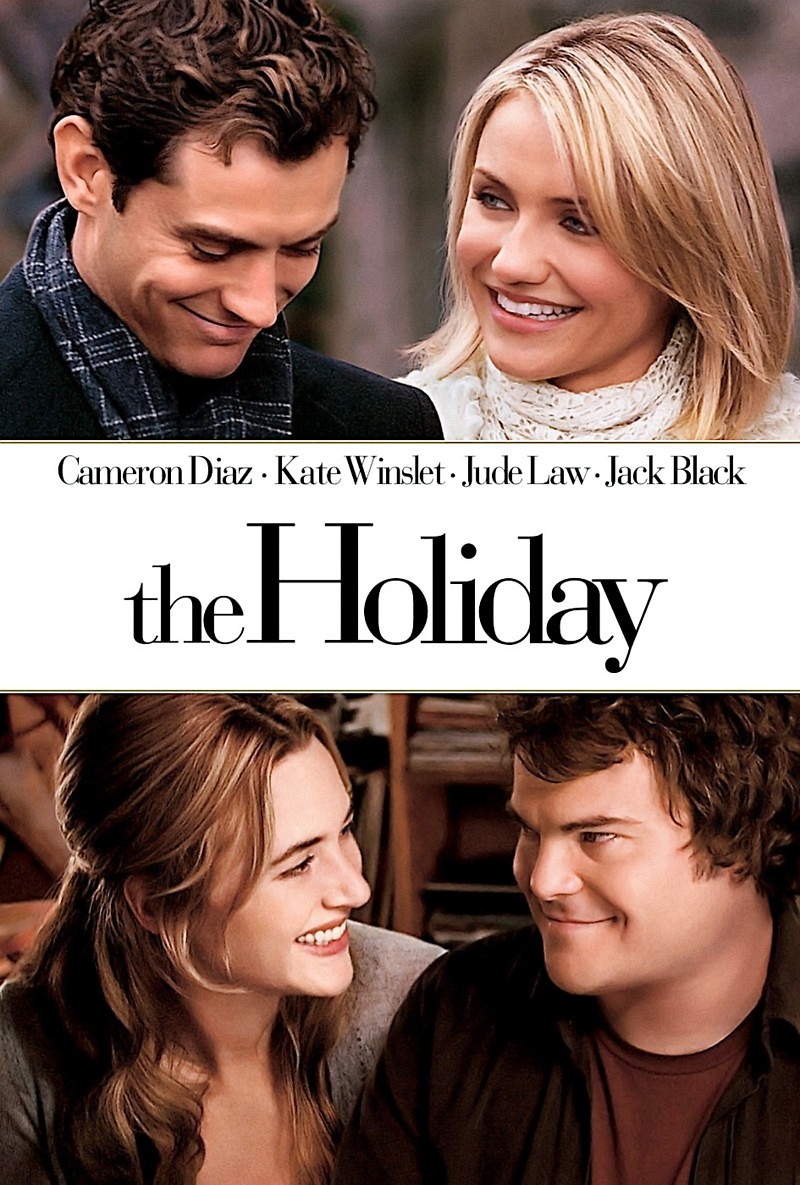 DVD: The Holiday DVD release date is set for March 13, 2007. Dates do change so check back often as the release approaches.

Blu-ray: The Holiday Blu-ray will be available the same day as the DVD. Blu-ray and DVD releases are typically released around 12-16 weeks after the theatrical premiere.

Digital: The Holiday digital release from Amazon Video and iTunes will be available 1-2 weeks before the Blu-ray, DVD, and 4K releases. The estimate release date is March 2007. We will update this page with more details as they become available. The movie has been out for around since its theatrical release.

The Holiday stars Cameron Diaz, Kate Winslet, Jude Law, Jack Black, Eli Wallach. View everything you need to know about the movie below.

The increasingly popular phenomenon of house-swapping is captured on film in “The Holiday,” in which sweet English writer and workaholic American Amanda, who makes movie trailers, decide to spend Christmas in each other’s homes. Both of them have suffered crushing romantic blows recently and want some time away, but they quickly find themselves involved in new potential relationships, Iris with film composer Miles and Amanda with Iris’s brother Graham. In addition to the romance, there is a blossoming friendship between Iris and Amanda’s 90-year-old neighbor Arthur, who is a screenwriting legend. Both women who were struggling in their home environments begin to flourish in unfamiliar surroundings, but their new situations are only short-term, and they have some big decisions to make before they go home.

The Holiday DVD/Blu-ray is rated PG-13. Parents are urged to be cautious. Some material may be inappropriate for pre-teenagers (under 13).

The movie currently has a 6.9 out of 10 IMDb rating and 52 Metascore on Metacritic. We will continue to add and update review scores.