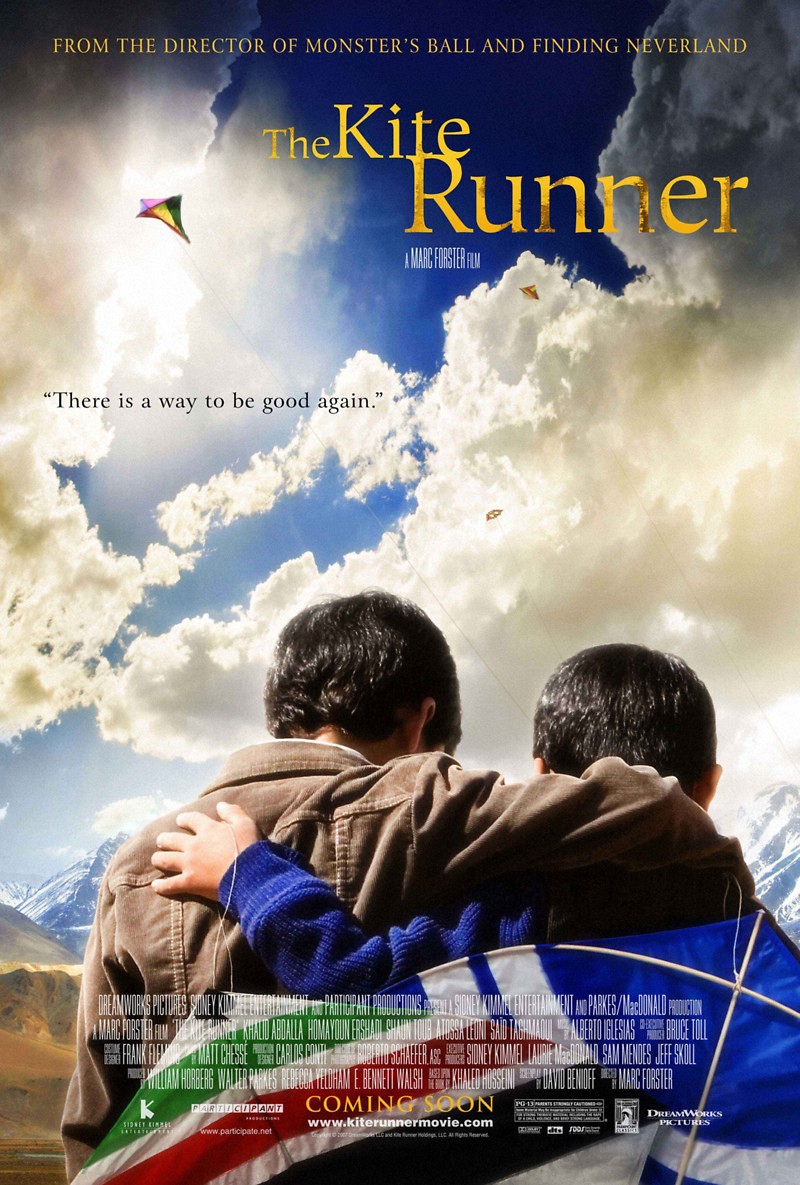 DVD: The Kite Runner DVD release date is set for March 25, 2008. Dates do change so check back often as the release approaches.

Blu-ray: The Kite Runner Blu-ray will be available the same day as the DVD. Blu-ray and DVD releases are typically released around 12-16 weeks after the theatrical premiere.

Digital: The Kite Runner digital release from Amazon Video and iTunes will be available 1-2 weeks before the Blu-ray, DVD, and 4K releases. The estimate release date is March 2008. We will update this page with more details as they become available. The movie has been out for around since its theatrical release.

In the 1970’s in Kabul, Afghanistan, Amir and Hassan, though socially from different classes, grow up together as best friends. Amir feels like his father, Baba, prefers Hassan, even though Hassan is the son of Amir and Baba’s servant, Ali. Despite Amir’s growing dislike of him, Hassan loyally defends Amir at every turn. At a local kite-running festival, Amir witnesses Hassan being brutally raped by a bully but doesn’t come to his rescue. Amir then frames Hassan for stealing Baba’s watch, forcing Baba to fire Ali and make them move away. When Amir and Baba eventually resettle in America, Amir is forced, many years later, to return to Kabul and deal with his personal demons resulting from how he mistreated Hassan.

The Kite Runner DVD/Blu-ray is rated PG-13. Parents are urged to be cautious. Some material may be inappropriate for pre-teenagers (under 13).

The movie currently has a 7.8 out of 10 IMDb rating and 61 Metascore on Metacritic. We will continue to add and update review scores.