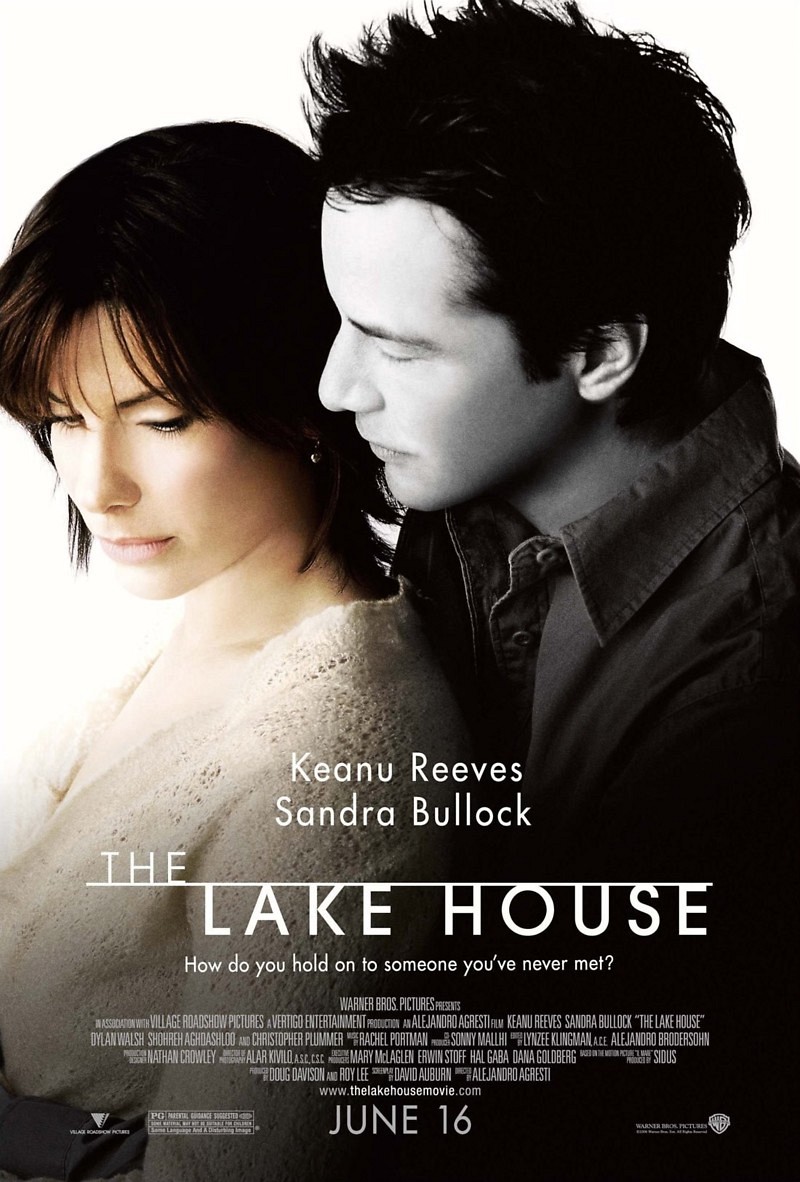 DVD: The Lake House DVD release date is set for September 26, 2006. Dates do change so check back often as the release approaches.

Blu-ray: The Lake House Blu-ray will be available the same day as the DVD. Blu-ray and DVD releases are typically released around 12-16 weeks after the theatrical premiere.

Digital: The Lake House digital release from Amazon Video and iTunes will be available 1-2 weeks before the Blu-ray, DVD, and 4K releases. The estimate release date is September 2006. We will update this page with more details as they become available. The movie has been out for around since its theatrical release.

Dr. Kate Forster has been feeling the pangs of loneliness, which inspire her to take up residence in a lake house that has been abandoned for some time. After she has been living in the house for a few days, she starts to exchange correspondence with the previous resident of the Lake House, an architect named Alex Wyler. The problem is that Alex is still living in the past and, somehow, their correspondence is crossing the barriers of time. Despite the time barrier, the couple falls in love and tries to make arrangements to meet. They soon realize that there is significance to this time warp romance and they work together to unravel all of the details that could wind up saving one of their lives before it is too late.

The movie currently has a 6.8 out of 10 IMDb rating and 52 Metascore on Metacritic. We will continue to add and update review scores.