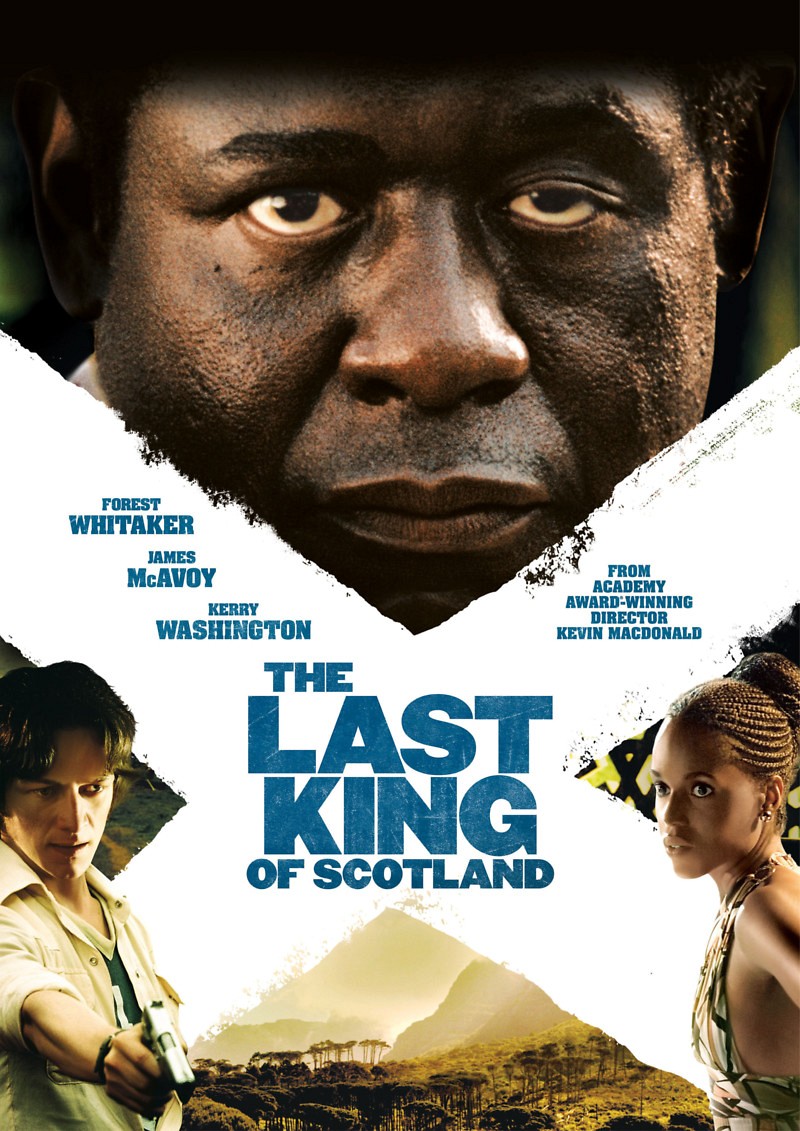 DVD: The Last King of Scotland DVD release date is set for April 17, 2007. Dates do change so check back often as the release approaches.

Blu-ray: The Last King of Scotland Blu-ray will be available the same day as the DVD. Blu-ray and DVD releases are typically released around 12-16 weeks after the theatrical premiere.

Digital: The Last King of Scotland digital release from Amazon Video and iTunes will be available 1-2 weeks before the Blu-ray, DVD, and 4K releases. The estimate release date is April 2007. We will update this page with more details as they become available. The movie has been out for around since its theatrical release.

The Last King of Scotland stars Forest Whitaker, James McAvoy, Kerry Washington, Gillian Anderson, Simon McBurney. View everything you need to know about the movie below.

Scottish doctor Nicholas Garrigan decides to move to Uganda on an impulse and finds himself working in a small clinic. There he comes in contact with the charismatic General Idi Amin who has just taken over the country’s government. Impressed with Amin’s rhetoric, Garrigan is delighted when Amin offers him as a job as his personal doctor. He embraces Amin’s lavish lifestyle and becomes close with his family, particularly Amin’s youngest wife Kay. However, as Garrigan becomes closer to Amin, he begins to see a darker side that frightens him and it soon becomes apparent that he is in over his head.

The Last King of Scotland DVD/Blu-ray is rated R. R stands for ‘Restricted’, which means children under 17 require accompanying parent or adult guardian. The movie contains some adult material and parents are urged to learn more about the movie.

The movie currently has a 7.8 out of 10 IMDb rating and 74 Metascore on Metacritic. We will continue to add and update review scores.