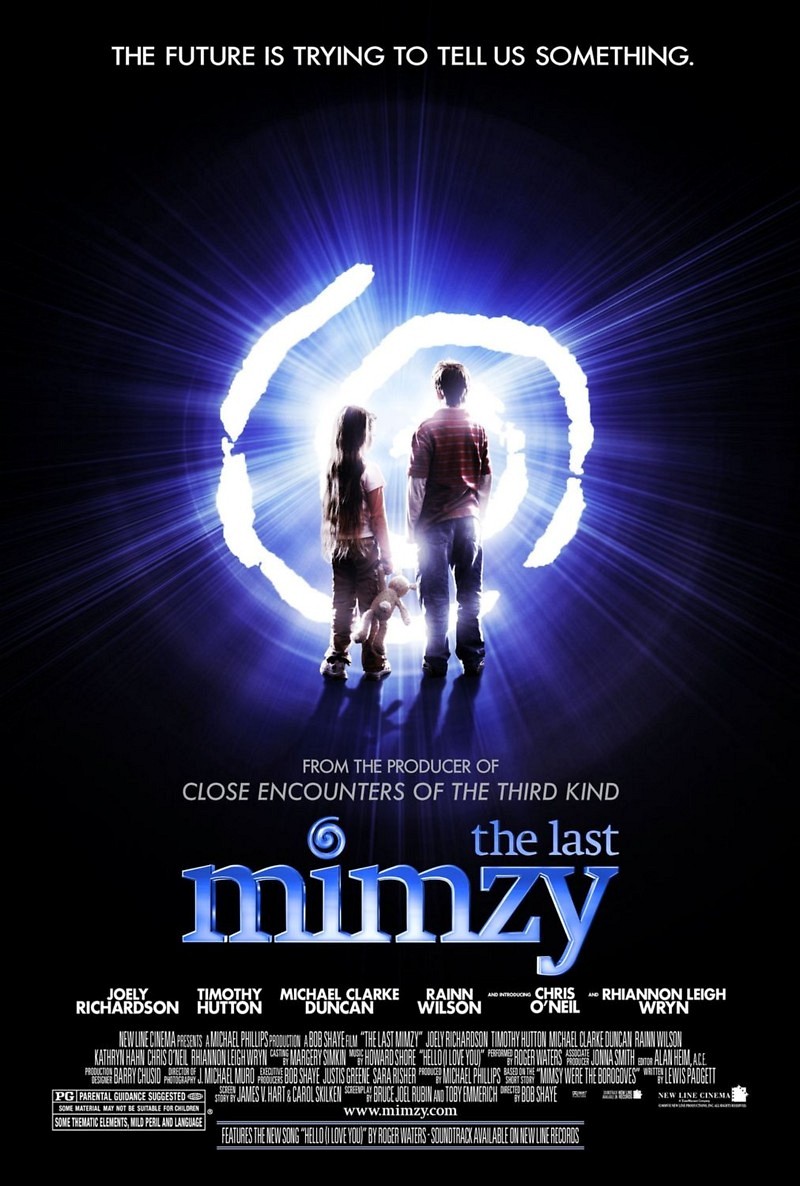 DVD: The Last Mimzy DVD release date is set for July 10, 2007. Dates do change so check back often as the release approaches.

Blu-ray: The Last Mimzy Blu-ray will be available the same day as the DVD. Blu-ray and DVD releases are typically released around 12-16 weeks after the theatrical premiere.

Digital: The Last Mimzy digital release from Amazon Video and iTunes will be available 1-2 weeks before the Blu-ray, DVD, and 4K releases. The estimate release date is July 2007. We will update this page with more details as they become available. The movie has been out for around since its theatrical release.

Emma and Noah, siblings from Seattle, accompany their mother, Jo, to a vacation home on Whidbey Island. The siblings discover a strange box filled with toys which they keep secret from their mother and father. Inside the box the children find mysterious objects and a toy rabbit from the future named Mimzy. Emma and Mimzy have a special, psychic connection and soon Emma and Noah become highly intelligent. Noah impresses his teacher and work-obsessed father with his newfound design skills that he showcases in the science fair at school. Unintentionally, Noah creates a device that causes a major power outage which brings negative attention from the FBI. Just in time, Emma and Noah realize the future’s dire need to get Mimzy back.