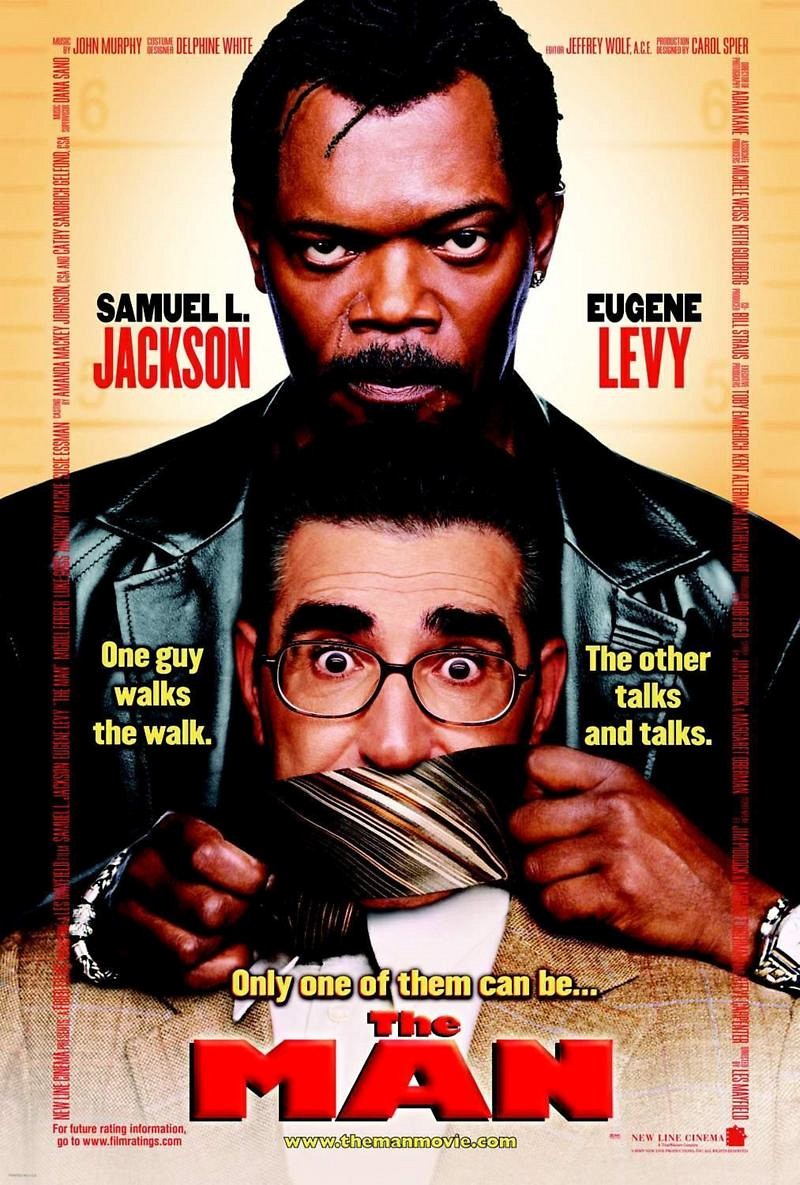 DVD: The Man DVD release date is set for January 17, 2006. Dates do change so check back often as the release approaches.

Blu-ray: The Man Blu-ray will be available the same day as the DVD. Blu-ray and DVD releases are typically released around 12-16 weeks after the theatrical premiere.

Digital: The Man digital release from Amazon Video and iTunes will be available 1-2 weeks before the Blu-ray, DVD, and 4K releases. The estimate release date is January 2006. We will update this page with more details as they become available. The movie has been out for around since its theatrical release.

Dental supply employee Andy Fiddler of Milwaukee starts his day preparing to give a presentation in Detroit. Meanwhile ATF agent Derrick Vann is also in the Motor City setting up the retrieval of some stolen federal weaponry. The two men go to the same diner simultaneously and Vann’s criminal target mistakes Fiddler for the agent, giving him a package intended for Vann. This case of mistaken identity leads to Fiddler’s plans being completely derailed as Vann drags him along on his job.

The Man DVD/Blu-ray is rated PG-13. Parents are urged to be cautious. Some material may be inappropriate for pre-teenagers (under 13).

The movie currently has a 5.4 out of 10 IMDb rating and 33 Metascore on Metacritic. We will continue to add and update review scores.