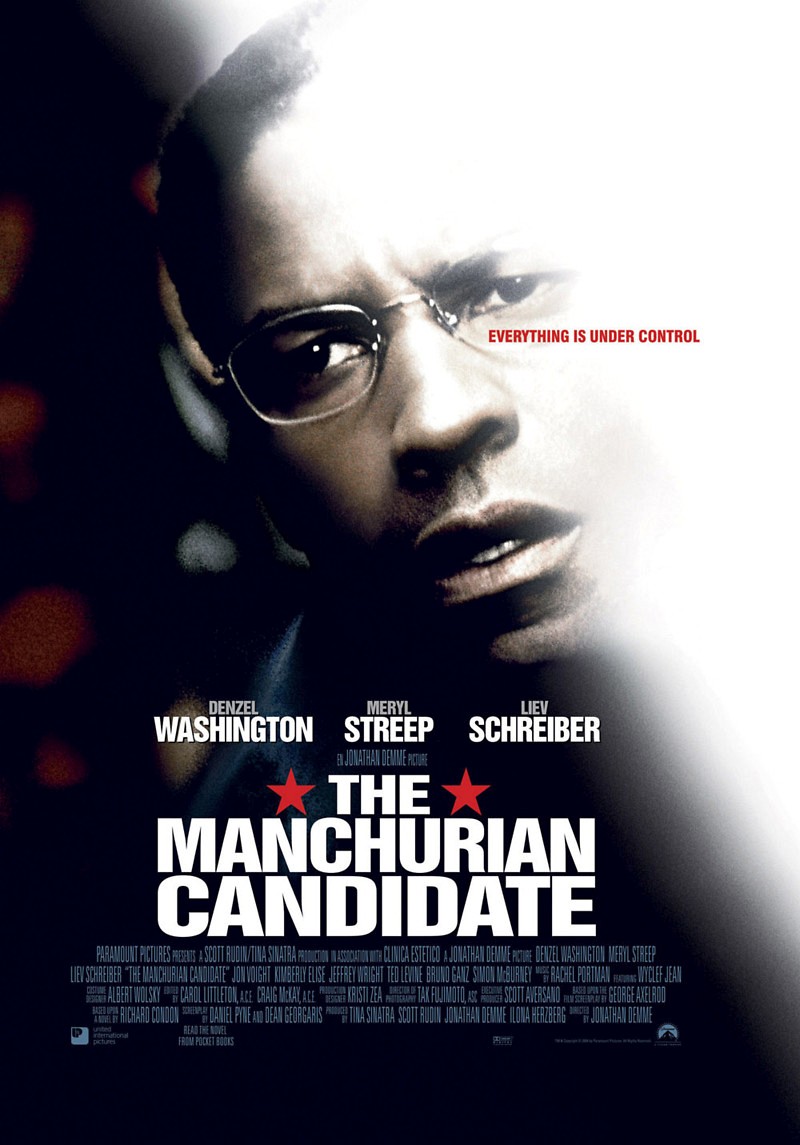 DVD: The Manchurian Candidate DVD release date is set for December 21, 2004. Dates do change so check back often as the release approaches.

Blu-ray: The Manchurian Candidate Blu-ray will be available the same day as the DVD. Blu-ray and DVD releases are typically released around 12-16 weeks after the theatrical premiere.

Digital: The Manchurian Candidate digital release from Amazon Video and iTunes will be available 1-2 weeks before the Blu-ray, DVD, and 4K releases. The estimate release date is December 2004. We will update this page with more details as they become available. The movie has been out for around since its theatrical release.

Major Bennett Marco, a Medal of Honor recipient and respected soldier, becomes haunted by dreams of his service in the Gulf War. His sergeant, Raymond Shaw, the supposed hero of the unit who had saved all but two of their fellow men, is now on track to become Vice-President. Marcos dreams, however, show a different story than what he actively remembers. Troubled and searching for answers, he begins to investigate this discrepancy. In the process he uncovers deeply rooted and troubling truths about the country he thought he knew and the leadership he once believed in.

The Manchurian Candidate DVD/Blu-ray is rated R. R stands for ‘Restricted’, which means children under 17 require accompanying parent or adult guardian. The movie contains some adult material and parents are urged to learn more about the movie.

The movie currently has a 6.7 out of 10 IMDb rating and 76 Metascore on Metacritic. We will continue to add and update review scores.