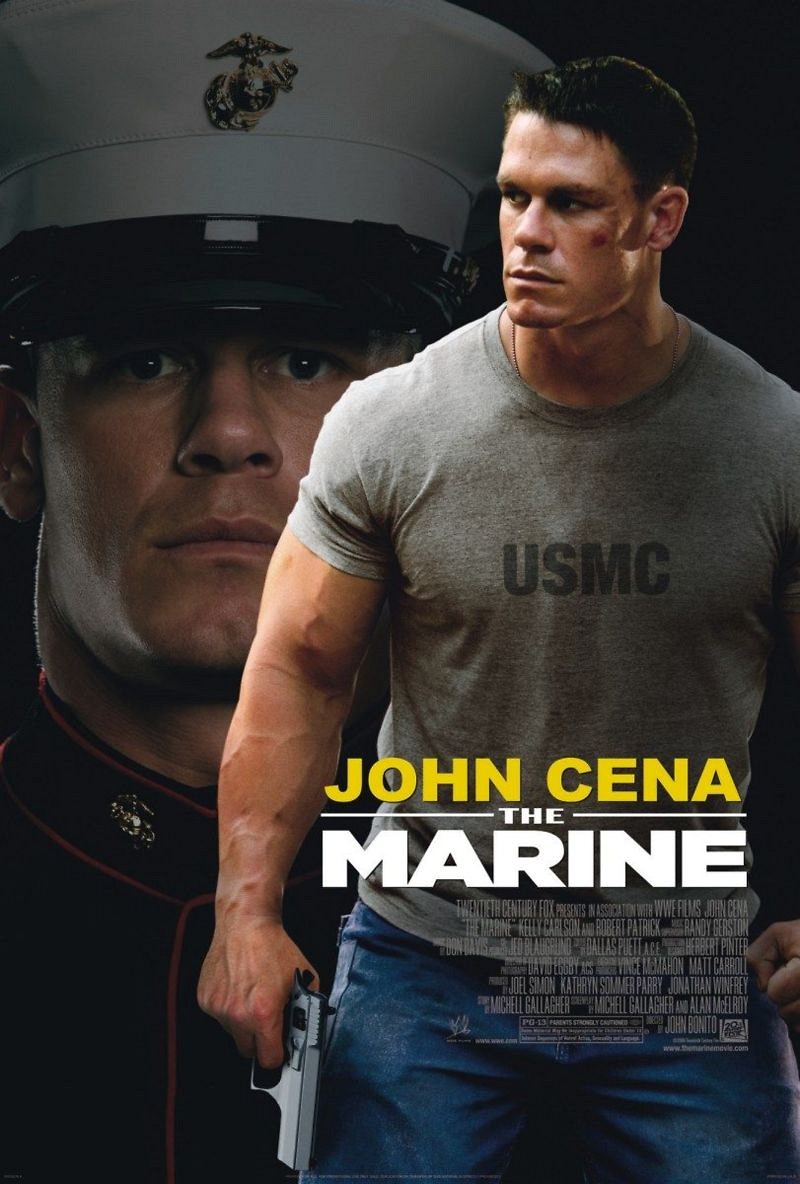 DVD: The Marine DVD release date is set for January 30, 2007. Dates do change so check back often as the release approaches.

Blu-ray: The Marine Blu-ray will be available the same day as the DVD. Blu-ray and DVD releases are typically released around 12-16 weeks after the theatrical premiere.

Digital: The Marine digital release from Amazon Video and iTunes will be available 1-2 weeks before the Blu-ray, DVD, and 4K releases. The estimate release date is January 2007. We will update this page with more details as they become available. The movie has been out for around since its theatrical release.

After a falling out with The Corps, Sergeant Triton (Cena) finds it hard to adapt to civilian life, especially after being fired from his job as a security guard because he beat up a bunch of guys who were totally asking for it. As a result, his wife (Carlson) decides they need to go on a vacation, but more trouble is lurking behind the shadowy corners because a criminal mastermind (Patrick) is leading a major jewel heist. Things go from mildly funny to totally hilarious as Triton’s wife is kidnapped and these bad guys realize they messed with the wrong marine!

The Marine DVD/Blu-ray is rated PG-13. Parents are urged to be cautious. Some material may be inappropriate for pre-teenagers (under 13).

The movie currently has a 4.5 out of 10 IMDb rating and 45 Metascore on Metacritic. We will continue to add and update review scores.