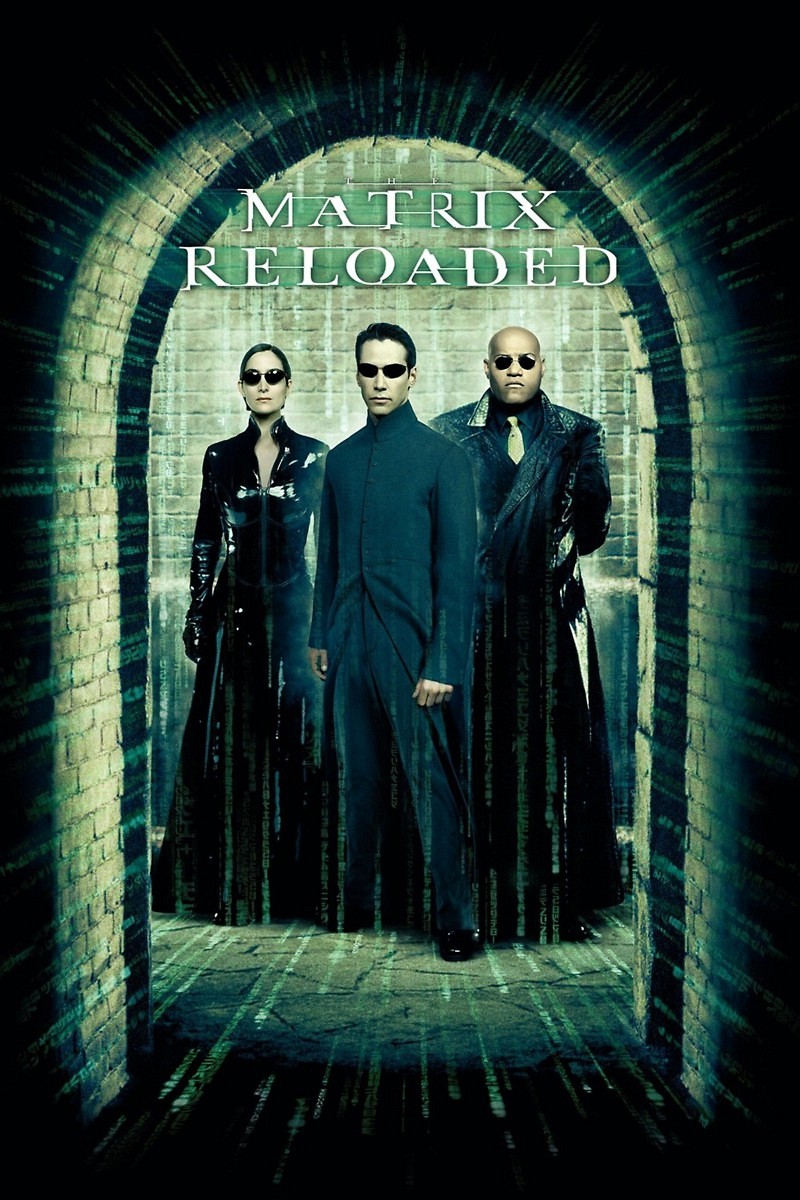 DVD: The Matrix Reloaded DVD release date is set for October 14, 2003. Dates do change so check back often as the release approaches.

Blu-ray: The Matrix Reloaded Blu-ray will be available the same day as the DVD. Blu-ray and DVD releases are typically released around 12-16 weeks after the theatrical premiere.

Digital: The Matrix Reloaded digital release from Amazon Video and iTunes will be available 1-2 weeks before the Blu-ray, DVD, and 4K releases. The estimate release date is October 2003. We will update this page with more details as they become available. The movie has been out for around since its theatrical release.

The Matrix Reloaded begins 6 months after Morpheus is saved and Neo recognizes his true strength and importance. Neo is forming a stronghold in Zion, the last human construct on earth. All appears well until Neo finds out that sentinels determined to destroy them will access their location in a matter of hours. Everyone is at risk, including his beloved Trinity. Neos nemesis, Mr. Smith, is back and stronger than ever. The Oracle tasks Neo, Morpheus, and Trinity to go on a quest to reach The Source. Rendered immobile by the magnitude of the situation and disturbing dreams predicting Trinitys death, Neo must find a way to end the war with The Machines and save the people who regard him as The One.

The Matrix Reloaded DVD/Blu-ray is rated R. R stands for ‘Restricted’, which means children under 17 require accompanying parent or adult guardian. The movie contains some adult material and parents are urged to learn more about the movie.

The movie currently has a 7.1 out of 10 IMDb rating and 62 Metascore on Metacritic. We will continue to add and update review scores.