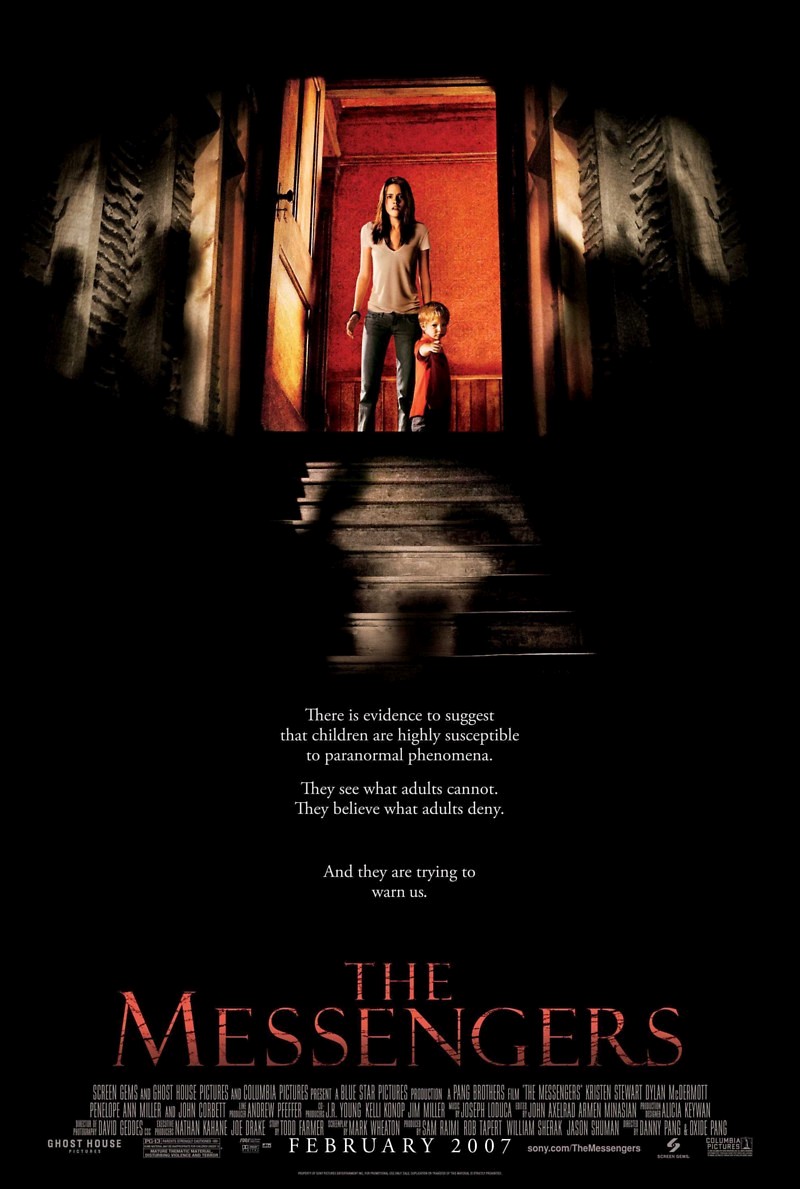 DVD: The Messengers DVD release date is set for June 5, 2007. Dates do change so check back often as the release approaches.

Blu-ray: The Messengers Blu-ray will be available the same day as the DVD. Blu-ray and DVD releases are typically released around 12-16 weeks after the theatrical premiere.

Digital: The Messengers digital release from Amazon Video and iTunes will be available 1-2 weeks before the Blu-ray, DVD, and 4K releases. The estimate release date is May 2007. We will update this page with more details as they become available. The movie has been out for around since its theatrical release.

When a car accident caused by their teenage daughter’s reckless behavior leaves their son traumatized and mute, the Solomon family moves from Chicago to a sunflower farm in North Dakota in order to start over. Soon, the daughter begins to experience supernatural occurrences in the house, suggesting that the deceased previous residents may still be around. While the adults remain skeptical of her story, the daughter and her brother must discover what happened in the past before it threatens their family’s future.

The Messengers DVD/Blu-ray is rated PG-13. Parents are urged to be cautious. Some material may be inappropriate for pre-teenagers (under 13).

The movie currently has a 5.2 out of 10 IMDb rating and 34 Metascore on Metacritic. We will continue to add and update review scores.