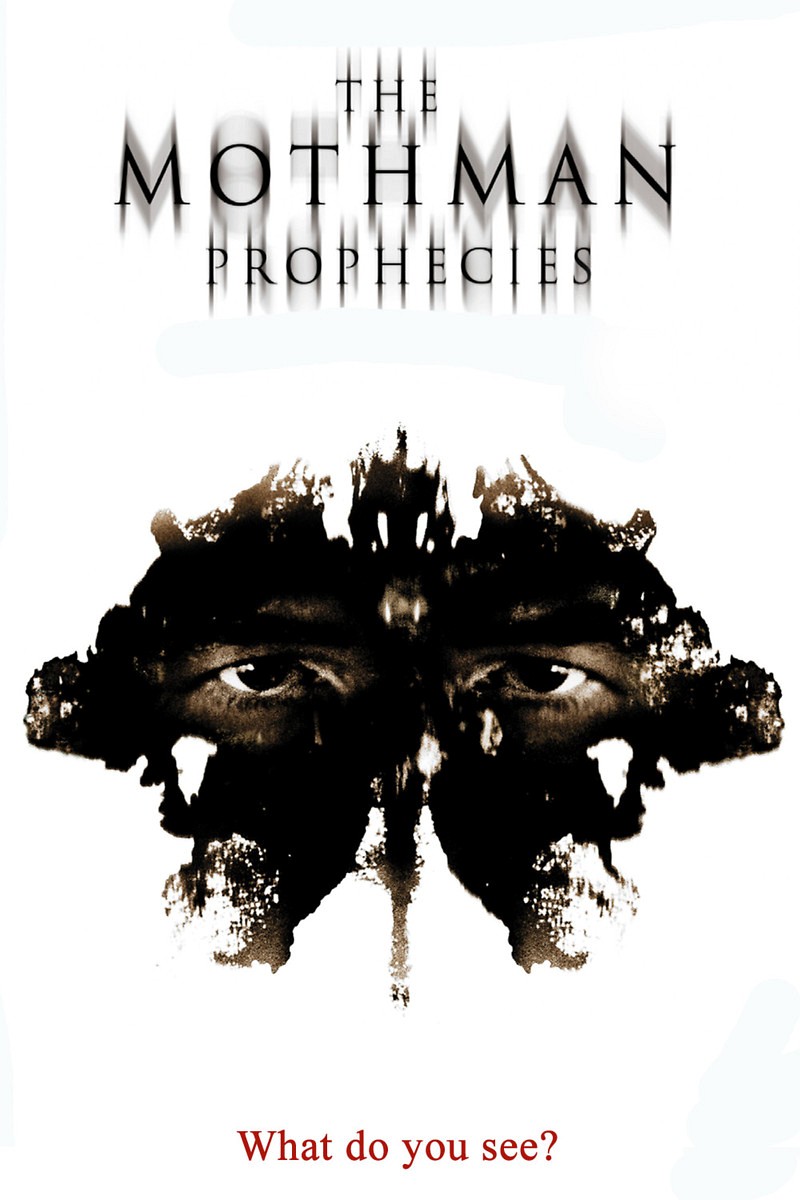 DVD: The Mothman Prophecies DVD release date is set for June 4, 2002. Dates do change so check back often as the release approaches.

Blu-ray: The Mothman Prophecies Blu-ray will be available the same day as the DVD. Blu-ray and DVD releases are typically released around 12-16 weeks after the theatrical premiere.

Digital: The Mothman Prophecies digital release from Amazon Video and iTunes will be available 1-2 weeks before the Blu-ray, DVD, and 4K releases. The estimate release date is May 2002. We will update this page with more details as they become available. The movie has been out for around since its theatrical release.

Journalist John Kleins wife Mary wrecks their car to avoid hitting a winged, man-sized creature. Later, Mary dies, and John finds sketches she drew that depict the winged being. John then arrives in Point Pleasant, West Virginia, with no memory of the journey or knowledge of how he completed a 400-mile drive in two hours. He meets a local cop named Connie investigating sightings of a moth-like creature that resembles the entity his wife sketched. John joins the investigation and learns of UFO sightings and previous messages from the moth-man that have foretold disaster. When he begins receiving phone calls from the creature, John realizes a crisis will soon befall Point Pleasant. The crisis occurs when an area bridge collapses, resulting in numerous deaths.

The Mothman Prophecies DVD/Blu-ray is rated PG-13. Parents are urged to be cautious. Some material may be inappropriate for pre-teenagers (under 13).

The movie currently has a 6.5 out of 10 IMDb rating and 52 Metascore on Metacritic. We will continue to add and update review scores.