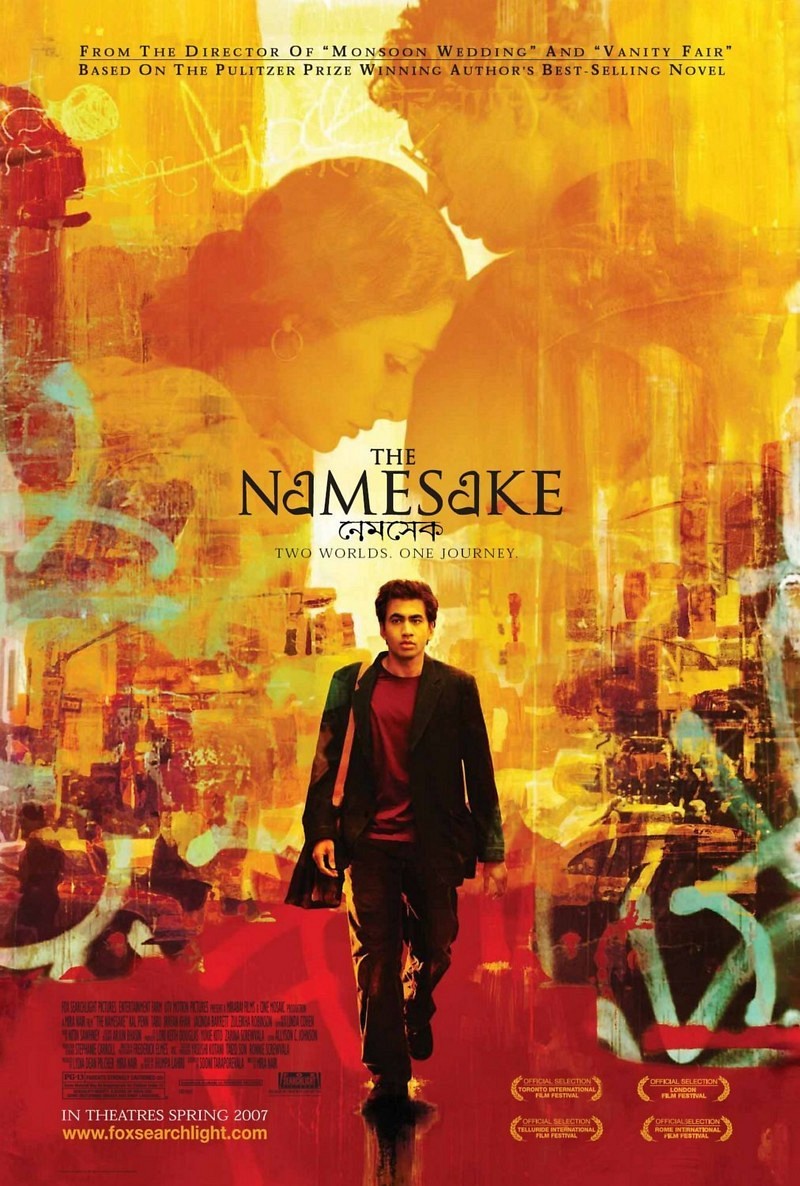 DVD: The Namesake DVD release date is set for November 27, 2007. Dates do change so check back often as the release approaches.

Blu-ray: The Namesake Blu-ray will be available the same day as the DVD. Blu-ray and DVD releases are typically released around 12-16 weeks after the theatrical premiere.

Digital: The Namesake digital release from Amazon Video and iTunes will be available 1-2 weeks before the Blu-ray, DVD, and 4K releases. The estimate release date is November 2007. We will update this page with more details as they become available. The movie has been out for around since its theatrical release.

The Namesake stars Kal Penn, Tabu, Irrfan Khan, Jacinda Barrett, Zuleikha Robinson. View everything you need to know about the movie below.

The son of Bengali immigrants, Gogol Ganguli is saddled with a name he hates and a cultural heritage he feels little connection with. Although his parents want him to settle down with a nice Indian girl, Gogol takes a less conventional path, dating the wealthy, non-Indian girl Maxine. Although Gogol wants to ditch his name, he realizes that his name is very important to his father. It takes a tragedy for Gogol to finally embrace his name and his background. In the end, it may not be what is right for him after all.

The Namesake DVD/Blu-ray is rated PG-13. Parents are urged to be cautious. Some material may be inappropriate for pre-teenagers (under 13).

The movie currently has a 7.5 out of 10 IMDb rating and 82 Metascore on Metacritic. We will continue to add and update review scores.