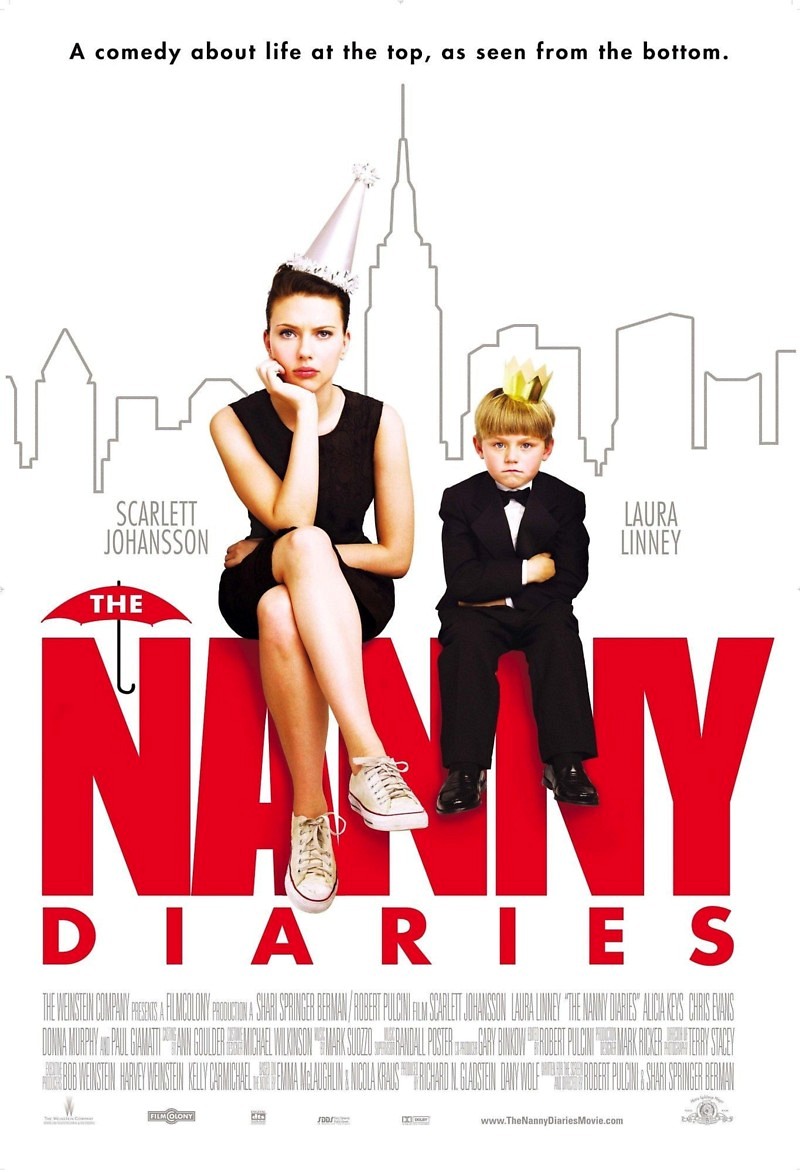 DVD: The Nanny Diaries DVD release date is set for December 4, 2007. Dates do change so check back often as the release approaches.

Blu-ray: The Nanny Diaries Blu-ray will be available the same day as the DVD. Blu-ray and DVD releases are typically released around 12-16 weeks after the theatrical premiere.

Digital: The Nanny Diaries digital release from Amazon Video and iTunes will be available 1-2 weeks before the Blu-ray, DVD, and 4K releases. The estimate release date is November 2007. We will update this page with more details as they become available. The movie has been out for around since its theatrical release.

Annie has graduated from college, and although her business degree should enable her to find a career that can support her financially, she cannot help but think she really should have gotten a degree in Anthropology since she would be more interested in that in the long run. Instead of taking a job in the business field, she decides to become a nanny for the child of the wealthy Mr. and Mrs. X while she figures out what she wants to do. Being a Nanny is harder than she thought it would be, especially when she realizes that its a 24 hour a day job. While working for the Xs, she also meets a guy who just might be the love of her life.

The Nanny Diaries DVD/Blu-ray is rated PG-13. Parents are urged to be cautious. Some material may be inappropriate for pre-teenagers (under 13).

The movie currently has a 6.1 out of 10 IMDb rating and 46 Metascore on Metacritic. We will continue to add and update review scores.