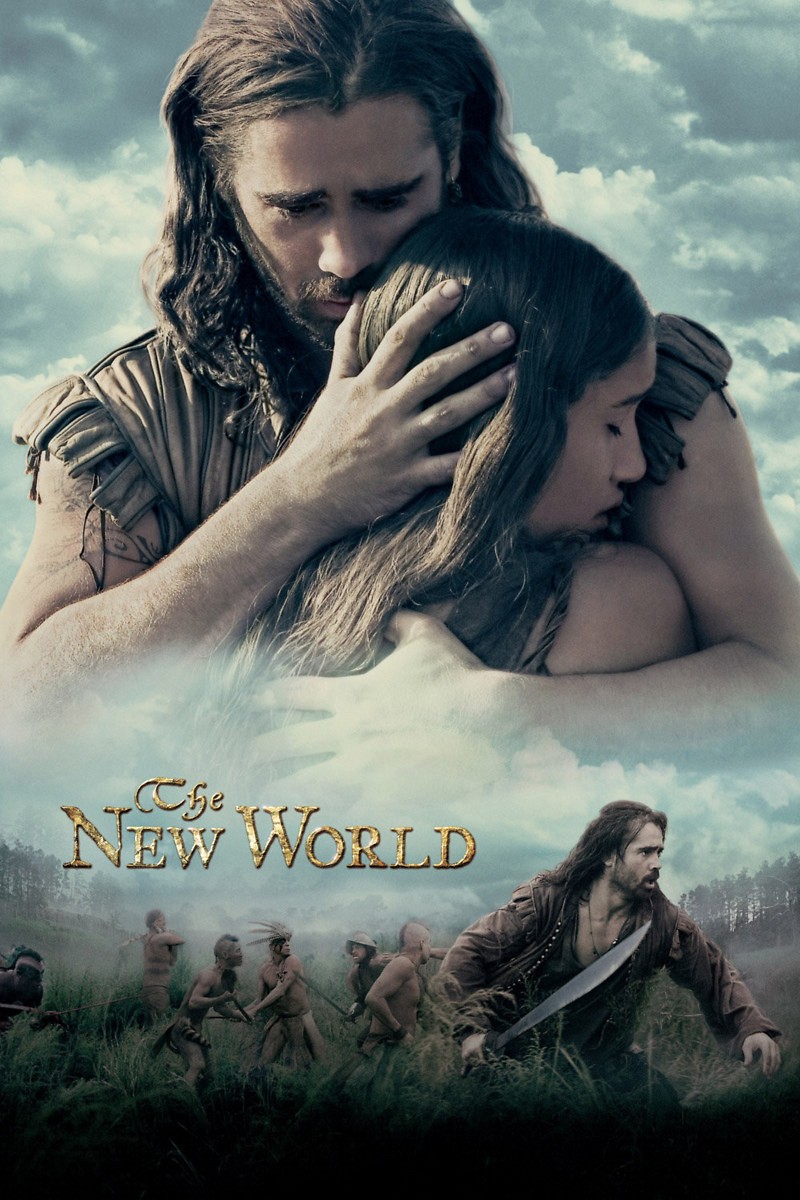 DVD: The New World DVD release date is set for May 9, 2006. Dates do change so check back often as the release approaches.

Blu-ray: The New World Blu-ray will be available the same day as the DVD. Blu-ray and DVD releases are typically released around 12-16 weeks after the theatrical premiere.

Digital: The New World digital release from Amazon Video and iTunes will be available 1-2 weeks before the Blu-ray, DVD, and 4K releases. The estimate release date is April 2006. We will update this page with more details as they become available. The movie has been out for around since its theatrical release.

John Smith comes to the “New World,” otherwise known as America, in search of adventure. He lands in Virginia, and he finds more than he bargained for. When he gets into an altercation with one of the natives, who were previously peaceful toward the settlers, he finds himself under threat of execution. Only the influence of Pocahontas, the daughter of Chief Powhattan, is able to spare his life. After this incident, Pocahontas and John become friends and eventually lovers, but they are separated time and again by circumstances beyond their control. After one disappearance, Pocahontas believes that he is dead, and she marries a distinguished Englishman named John Rolfe and travels to England with him, where she is surprised to encounter John Smith once again.

The New World DVD/Blu-ray is rated PG-13. Parents are urged to be cautious. Some material may be inappropriate for pre-teenagers (under 13).

The movie currently has a 6.9 out of 10 IMDb rating and 69 Metascore on Metacritic. We will continue to add and update review scores.