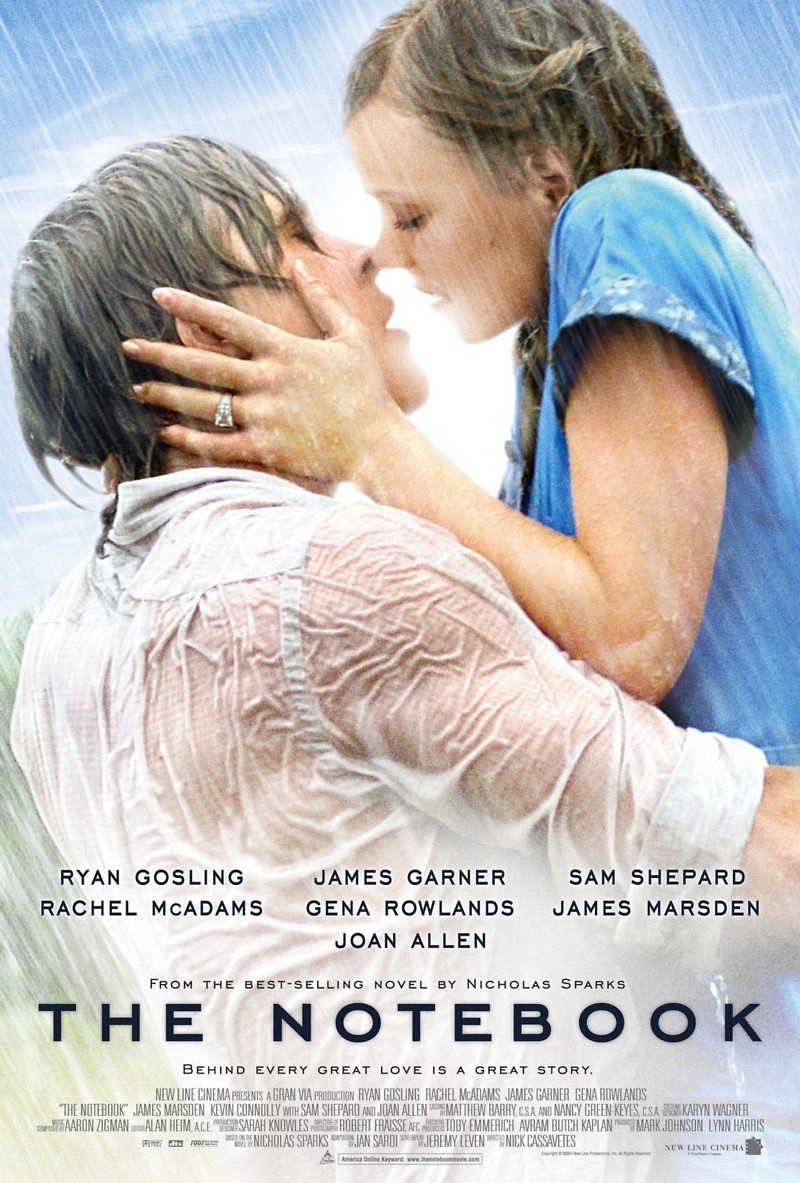 DVD: The Notebook DVD release date is set for February 8, 2005. Dates do change so check back often as the release approaches.

Blu-ray: The Notebook Blu-ray will be available the same day as the DVD. Blu-ray and DVD releases are typically released around 12-16 weeks after the theatrical premiere.

Digital: The Notebook digital release from Amazon Video and iTunes will be available 1-2 weeks before the Blu-ray, DVD, and 4K releases. The estimate release date is January 2005. We will update this page with more details as they become available. The movie has been out for around since its theatrical release.

Noah Calhoun visits a woman at a nursing home regularly. During his visits with her, he decides not to bore her with the everyday details of life and instead reads her passages from a notebook. The story he reads her from this notebook features a young couple who is madly in love but are sadly separated due to circumstances beyond their control. During the years they’re separated, both live drastically different lives. When they’re reunited after years of being apart, their differences don’t matter because true love doesn’t die.

The Notebook DVD/Blu-ray is rated PG-13. Parents are urged to be cautious. Some material may be inappropriate for pre-teenagers (under 13).

The movie currently has a 8 out of 10 IMDb rating and 53 Metascore on Metacritic. We will continue to add and update review scores.