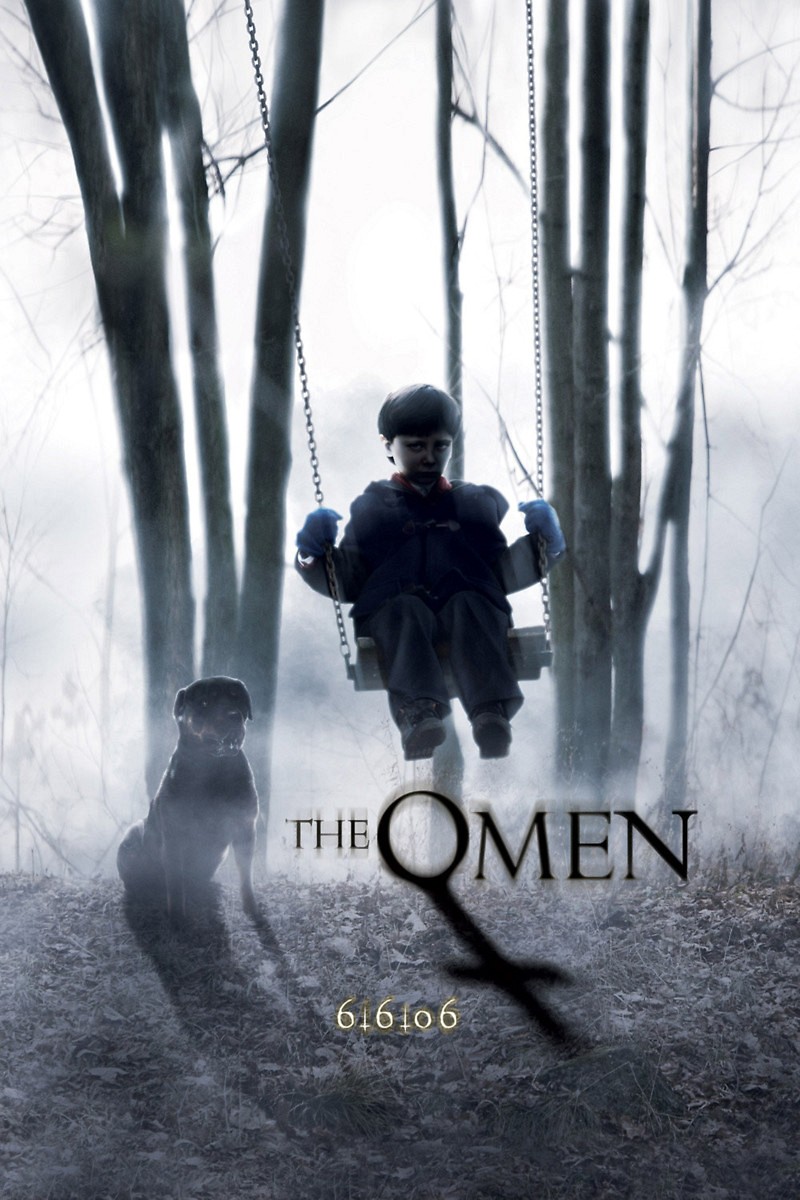 DVD: The Omen DVD release date is set for June 20, 2006. Dates do change so check back often as the release approaches.

Blu-ray: The Omen Blu-ray will be available the same day as the DVD. Blu-ray and DVD releases are typically released around 12-16 weeks after the theatrical premiere.

Digital: The Omen digital release from Amazon Video and iTunes will be available 1-2 weeks before the Blu-ray, DVD, and 4K releases. The estimate release date is June 2006. We will update this page with more details as they become available. The movie has been out for around since its theatrical release.

When Robert Thorns wife Katherine delivers a stillborn baby, he secretly adopts a healthy newborn whose mother died in labor. Robert then moves his growing family to London when he is appointed U.S. Ambassador to Great Britain. There, Robert and Katherine raise their son, Damien. The three live a happy, normal life for years until strange events begin to happen, starting on Damiens fifth birthday. When Damiens nanny mysteriously dies, a Catholic priest tries to warn Robert that he has adopted the son of Satan. Robert dismisses the priests claims, but as more and more people close to the family begin to die, it seems that the priest may be right. Is Damien truly evil incarnate and can Robert stop him before its too late?

The Omen DVD/Blu-ray is rated R. R stands for ‘Restricted’, which means children under 17 require accompanying parent or adult guardian. The movie contains some adult material and parents are urged to learn more about the movie.

The movie currently has a 5.4 out of 10 IMDb rating and 43 Metascore on Metacritic. We will continue to add and update review scores.