DVD Release Dates Uncategorized The Others 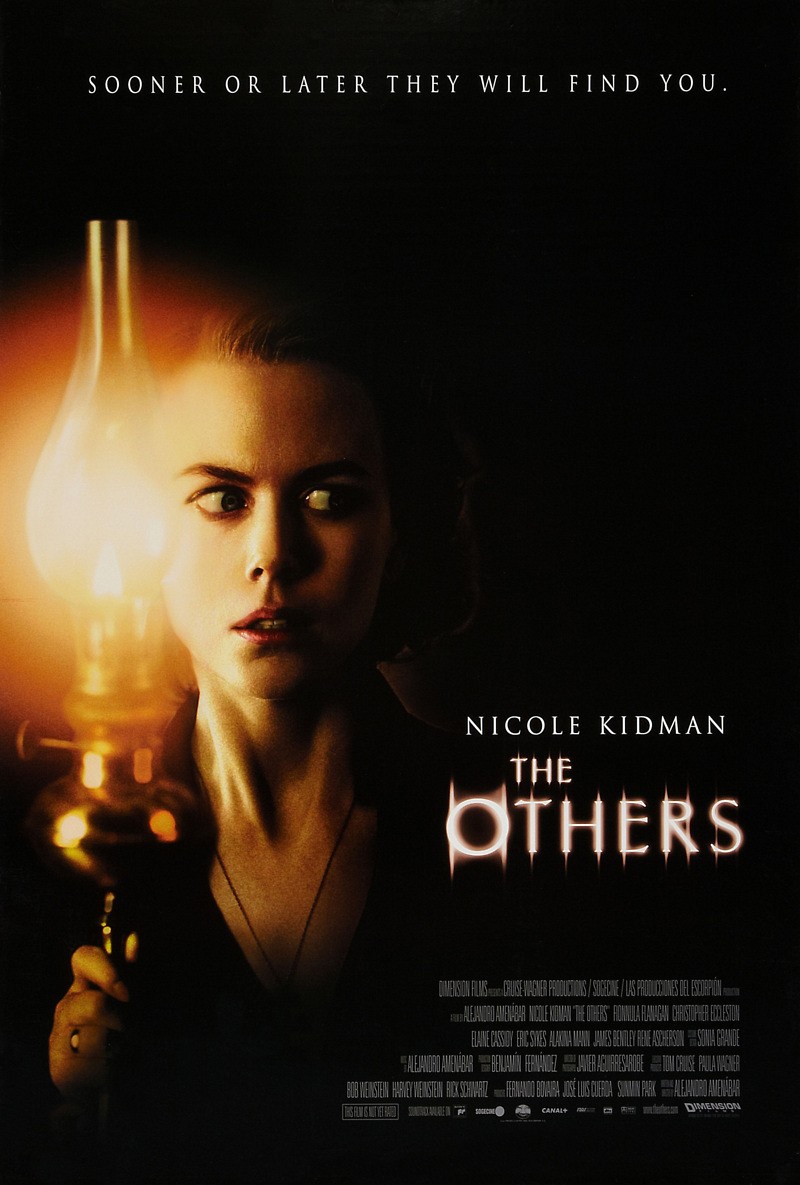 DVD: The Others DVD release date is set for May 14, 2002. Dates do change so check back often as the release approaches.

Blu-ray: The Others Blu-ray will be available the same day as the DVD. Blu-ray and DVD releases are typically released around 12-16 weeks after the theatrical premiere.

Digital: The Others digital release from Amazon Video and iTunes will be available 1-2 weeks before the Blu-ray, DVD, and 4K releases. The estimate release date is May 2002. We will update this page with more details as they become available. The movie has been out for around since its theatrical release.

The Others stars Nicole Kidman, Fionnula Flanagan, Christopher Eccleston, Alakina Mann, James Bentley. View everything you need to know about the movie below.

Grace is a mom with two sick kids, Anne and Nicholas. She moves her kids to their old family mansion to live. Grace’s kids have a rare disease that make them sensitive to light, which means they must stay in darkened rooms. When her daughter Anne claims she is seeing ghosts, Grace is doubtful until she witnesses frightful occurrences and visions herself. As the terrifying events escalate, so does the horror they face in the house.

The Others DVD/Blu-ray is rated PG-13. Parents are urged to be cautious. Some material may be inappropriate for pre-teenagers (under 13).

The movie currently has a 7.8 out of 10 IMDb rating and 74 Metascore on Metacritic. We will continue to add and update review scores.