DVD Release Dates Uncategorized The Phantom of the Opera 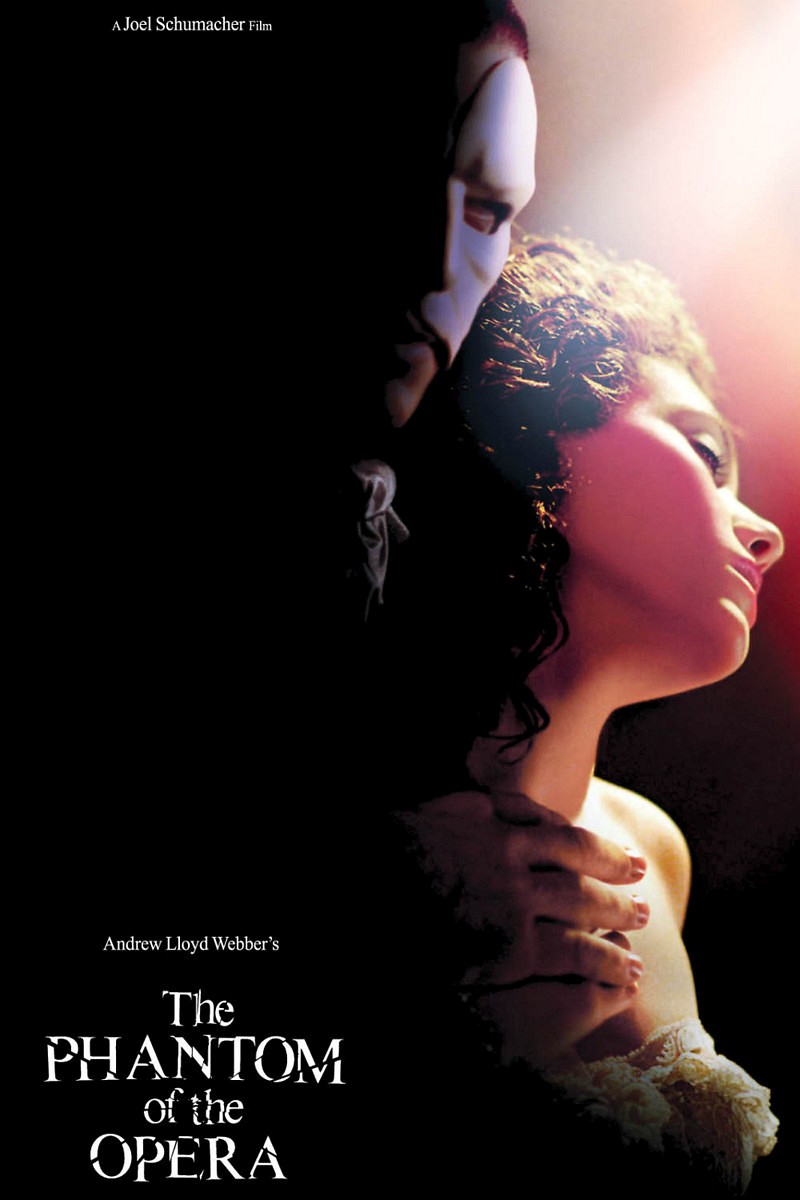 DVD: The Phantom of the Opera DVD release date is set for May 3, 2005. Dates do change so check back often as the release approaches.

Blu-ray: The Phantom of the Opera Blu-ray will be available the same day as the DVD. Blu-ray and DVD releases are typically released around 12-16 weeks after the theatrical premiere.

Digital: The Phantom of the Opera digital release from Amazon Video and iTunes will be available 1-2 weeks before the Blu-ray, DVD, and 4K releases. The estimate release date is April 2005. We will update this page with more details as they become available. The movie has been out for around since its theatrical release.

The Phantom of the Opera stars Gerard Butler, Emmy Rossum, Patrick Wilson, Miranda Richardson, Minnie Driver. View everything you need to know about the movie below.

The Paris Opera House is home to a mysterious and disfigured musician named Erik. Erik lives in the secret passages and underground waterways beneath the Opera Populaire. He is horribly traumatized by a brutal childhood and takes on the likeness of a phantom haunting the opera house. While living in seclusion, he falls in love with the voice and person of soprano, Christine Daae. Christine has another love, her childhood sweetheart Raoul. Erik plots to make Christine the lead soprano and steal her away from Raoul. However, once he has her, Erik realizes that if he truly loves Christine he must let her find true happiness with Raoul.

The Phantom of the Opera DVD/Blu-ray is rated PG-13. Parents are urged to be cautious. Some material may be inappropriate for pre-teenagers (under 13).

The movie currently has a 7.2 out of 10 IMDb rating and 40 Metascore on Metacritic. We will continue to add and update review scores.