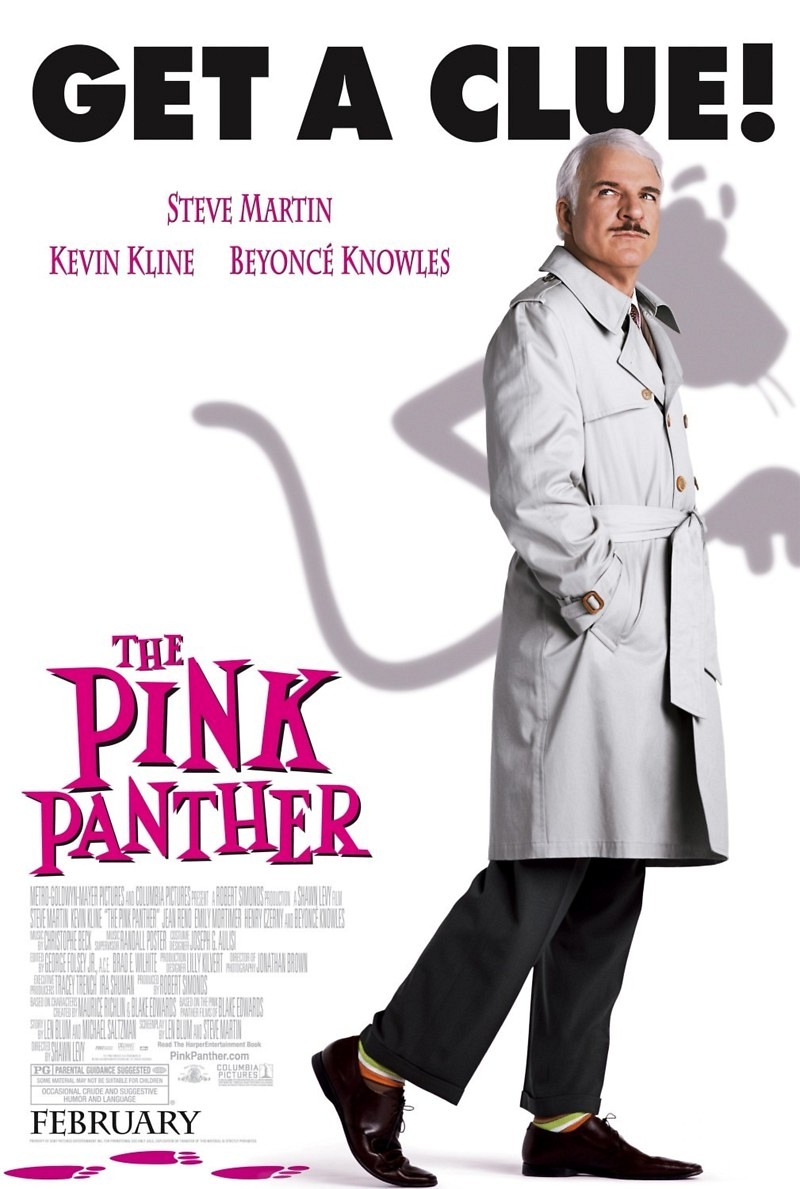 DVD: The Pink Panther DVD release date is set for June 13, 2006. Dates do change so check back often as the release approaches.

Blu-ray: The Pink Panther Blu-ray will be available the same day as the DVD. Blu-ray and DVD releases are typically released around 12-16 weeks after the theatrical premiere.

Digital: The Pink Panther digital release from Amazon Video and iTunes will be available 1-2 weeks before the Blu-ray, DVD, and 4K releases. The estimate release date is June 2006. We will update this page with more details as they become available. The movie has been out for around since its theatrical release.

At the completion of a soccer game, the coach of a French team is mysteriously assassinated with a poison dart. In addition, the man’s giant costly diamond ring goes missing during the crime. As a result, Chief Inspector Dreyfus puts the bumbling inspector Jacques Clouseau to investigate. This is done on purpose so that Dreyfus can create a diversion and use his best detectives to solve the crime. However, oddly enough, Jacques Clouseau is able to solve the crime before Dreyfus is able to remove him from the case.

The movie currently has a 5.2 out of 10 IMDb rating and 38 Metascore on Metacritic. We will continue to add and update review scores.