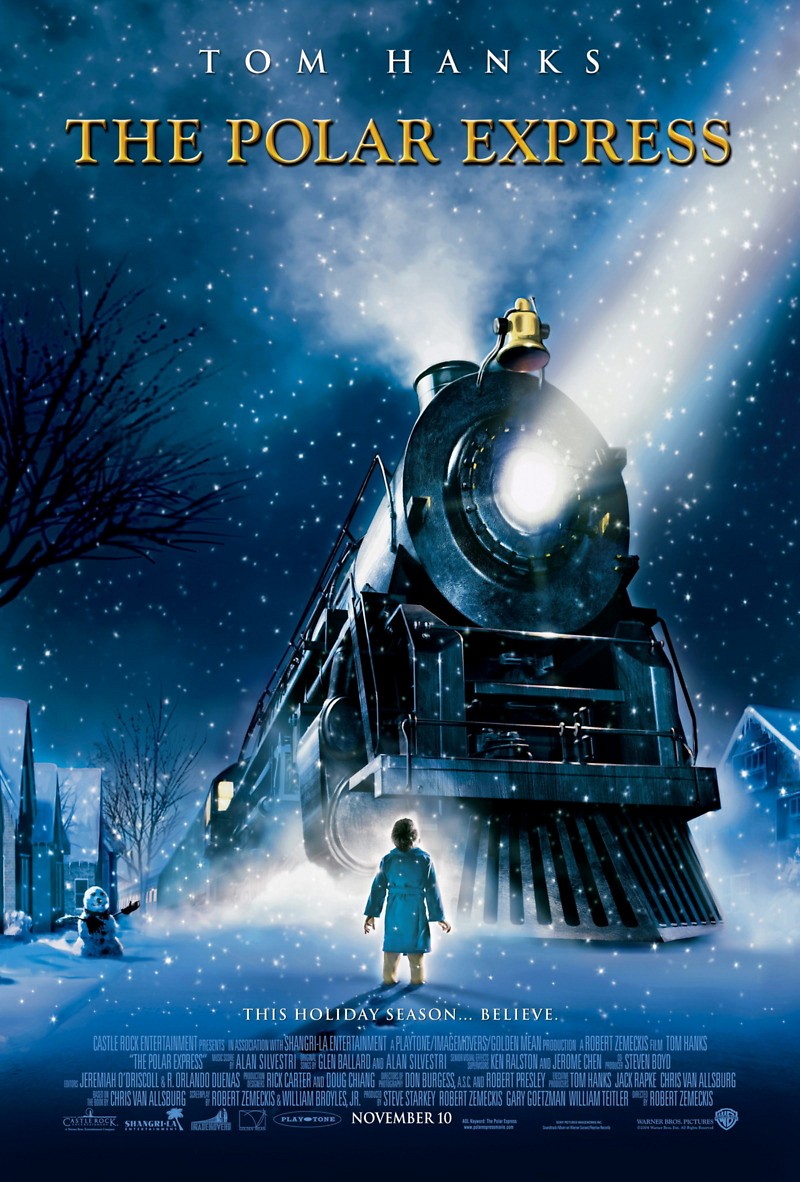 DVD: The Polar Express DVD release date is set for November 22, 2005. Dates do change so check back often as the release approaches.

Blu-ray: The Polar Express Blu-ray will be available the same day as the DVD. Blu-ray and DVD releases are typically released around 12-16 weeks after the theatrical premiere.

Digital: The Polar Express digital release from Amazon Video and iTunes will be available 1-2 weeks before the Blu-ray, DVD, and 4K releases. The estimate release date is November 2005. We will update this page with more details as they become available. The movie has been out for around since its theatrical release.

An elementary-age boy is doubting the existence of Santa Claus. The evidence against this myth is mounting around him, especially with talk at school. As Christmas approaches, his doubts deepen. As Christmas Eve turns to evening, the Polar Express train pulls up to the boy’s home. Intrigued, he steps on after conversing with the train conductor. The Polar Express picks up other children, all decked out in their winter pajamas, and heads for the North Pole to witness Santa leaving on his rounds. The boy encounters several adventures on the train, including a hunt for a train ticket that has wildly flown outside. With a ghost living on top of the train and a wacky conductor, the trip to see Santa is filled with contrasting evidence that Christmas and Santa are real indeed.

The Polar Express DVD/Blu-ray is rated G. G rating means all ages are admitted. The material will not offend parents for viewing by children.

The movie currently has a 6.7 out of 10 IMDb rating and 61 Metascore on Metacritic. We will continue to add and update review scores.