DVD Release Dates Uncategorized The Prince and Me 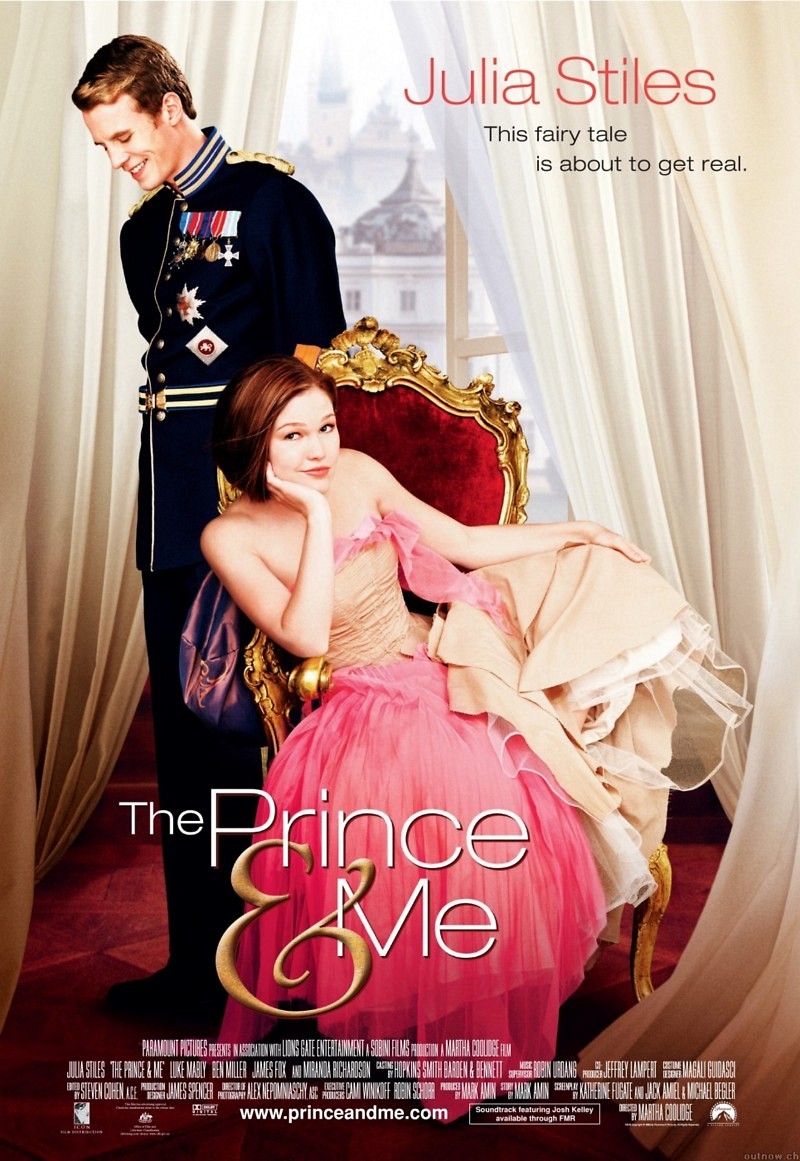 DVD: The Prince and Me DVD release date is set for August 10, 2004. Dates do change so check back often as the release approaches.

Blu-ray: The Prince and Me Blu-ray will be available the same day as the DVD. Blu-ray and DVD releases are typically released around 12-16 weeks after the theatrical premiere.

Digital: The Prince and Me digital release from Amazon Video and iTunes will be available 1-2 weeks before the Blu-ray, DVD, and 4K releases. The estimate release date is August 2004. We will update this page with more details as they become available. The movie has been out for around since its theatrical release.

The Prince and Me stars Julia Stiles, Luke Mably, Ben Miller, Miranda Richardson, James Fox. View everything you need to know about the movie below.

When Prince Edward decides to leave Denmark for Wisconsin and sexy American babes, he never expects to find love. Paige, an aspiring doctor who’s the daughter of a farmer has no time for love. After a rocky start, Paige and Eddie start to get along. Soon, she realizes she needs him – to help her understand Shakespeare. In exchange for teaching him how to do laundry, he helps her to hear what poetry is really saying. After Paige brings Eddie to her home for Thanksgiving a romance begins to bloom. But when Paige learns who he really is, it could be over. Can she look past his lies? Will Paige give up her dream of becoming a doctor for a new dream with her Prince?

The movie currently has a 5.7 out of 10 IMDb rating and 47 Metascore on Metacritic. We will continue to add and update review scores.