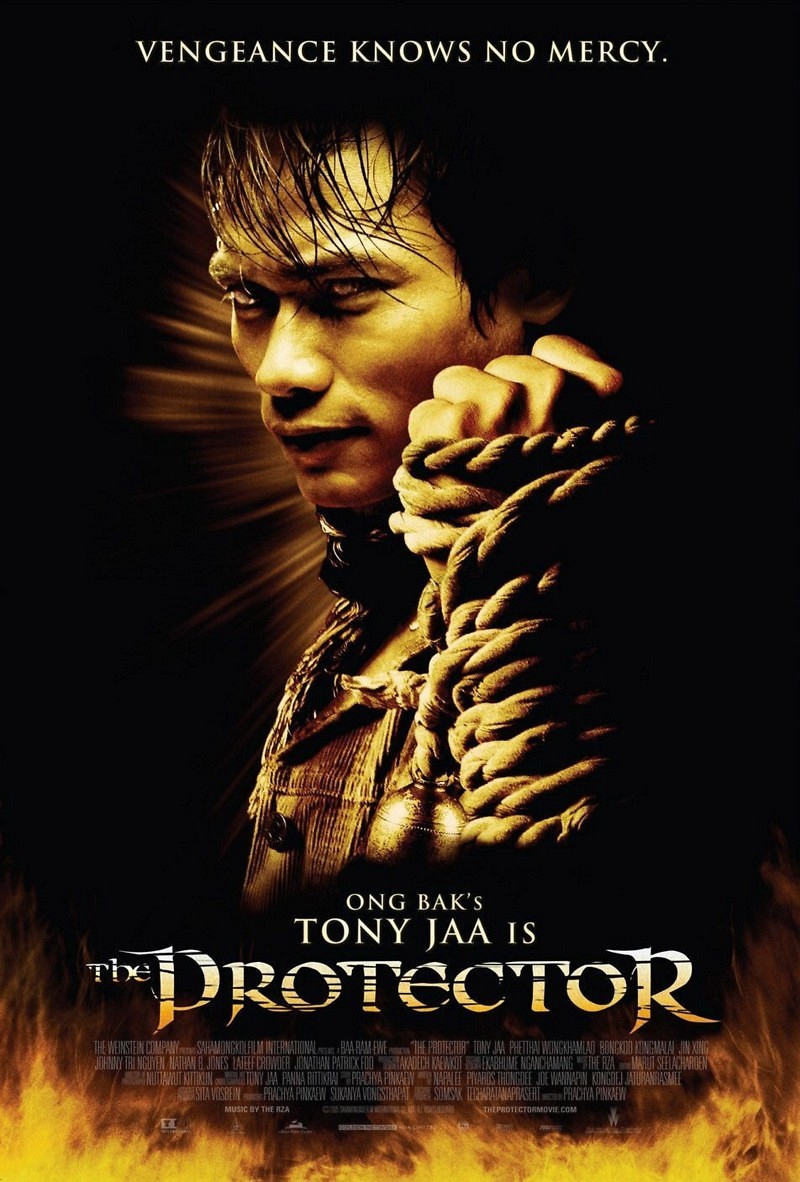 DVD: The Protector DVD release date is set for January 16, 2007. Dates do change so check back often as the release approaches.

Blu-ray: The Protector Blu-ray will be available the same day as the DVD. Blu-ray and DVD releases are typically released around 12-16 weeks after the theatrical premiere.

Digital: The Protector digital release from Amazon Video and iTunes will be available 1-2 weeks before the Blu-ray, DVD, and 4K releases. The estimate release date is January 2007. We will update this page with more details as they become available. The movie has been out for around since its theatrical release.

The Protector stars Tony Jaa, Petchtai Wongkamlao, Bongkoj Khongmalai, Xing Jin, Nathan Jones. View everything you need to know about the movie below.

Kham is raised by his father to learn the way of the Jaturongkabaht, the men who guard the king and his prized elephants. The elephants are trained for war but are bred for peaceful purposes, to serve as a status symbol for the king. Kham’s life is upended when his father is killed and the remaining two elephants of the herd, an old bull and a baby, are kidnapped. He learns that the animals have been transported to Australia, where they are being held captive by the leader of the Thai mafia in the country. With little else than his training and an retired Thai policeman to rely on, Kham must unravel the mystery that involves the highest levels Australian government and society to reclaim all that was taken from him.

The Protector DVD/Blu-ray is rated R. R stands for ‘Restricted’, which means children under 17 require accompanying parent or adult guardian. The movie contains some adult material and parents are urged to learn more about the movie.

The movie currently has a 6.9 out of 10 IMDb rating and 52 Metascore on Metacritic. We will continue to add and update review scores.