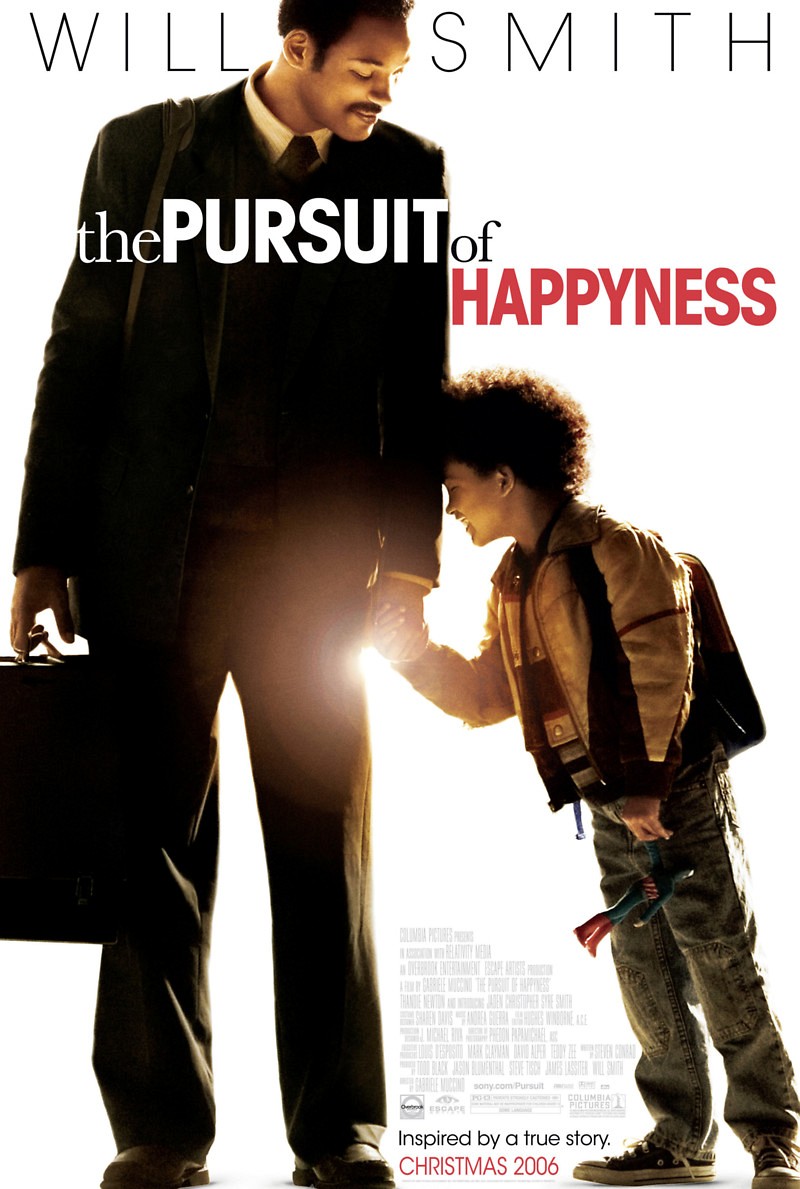 DVD: The Pursuit of Happyness DVD release date is set for March 27, 2007. Dates do change so check back often as the release approaches.

Blu-ray: The Pursuit of Happyness Blu-ray will be available the same day as the DVD. Blu-ray and DVD releases are typically released around 12-16 weeks after the theatrical premiere.

Digital: The Pursuit of Happyness digital release from Amazon Video and iTunes will be available 1-2 weeks before the Blu-ray, DVD, and 4K releases. The estimate release date is March 2007. We will update this page with more details as they become available. The movie has been out for around since its theatrical release.

The Pursuit of Happyness stars Will Smith, Jaden Smith, Thandie Newton, Brian Howe, James Karen. View everything you need to know about the movie below.

In the early 1980’s, Christopher Gardener suffers a financial collapse that leads to the demise of his family. He loses almost everything: wife, house, and all of his bank accounts. But, the one thing he does not lose is his small son, Christopher, to whom he is completely committed and devoted. Chris takes an internship on Wall Street all while living with Christopher on the streets. Gardener excels in his internship in stark contrast to his homelessness and extreme poverty.

The Pursuit of Happyness DVD/Blu-ray is rated PG-13. Parents are urged to be cautious. Some material may be inappropriate for pre-teenagers (under 13).

The movie currently has a 7.8 out of 10 IMDb rating and 64 Metascore on Metacritic. We will continue to add and update review scores.