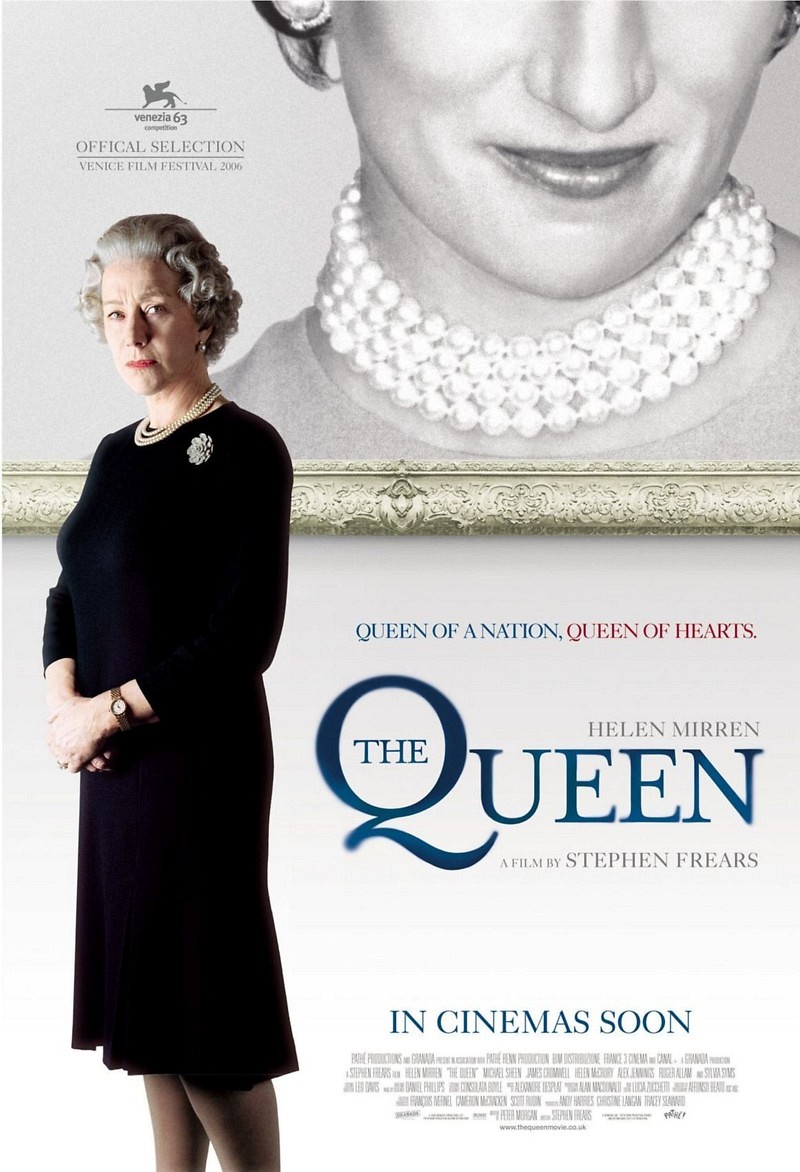 DVD: The Queen DVD release date is set for April 24, 2007. Dates do change so check back often as the release approaches.

Blu-ray: The Queen Blu-ray will be available the same day as the DVD. Blu-ray and DVD releases are typically released around 12-16 weeks after the theatrical premiere.

Digital: The Queen digital release from Amazon Video and iTunes will be available 1-2 weeks before the Blu-ray, DVD, and 4K releases. The estimate release date is April 2007. We will update this page with more details as they become available. The movie has been out for around since its theatrical release.

The Queen stars Helen Mirren, James Cromwell, Alex Jennings, Roger Allam, Sylvia Syms. View everything you need to know about the movie below.

Queen Elizabeth II has ruled England for decades with strength and dignity, but she finds herself at a loss as to how to respond when the nation is torn apart by the death of her former daughter-in-law, colloquially known as Princess Diana. With the help of the new prime minister, she must learn to navigate a world that has changed drastically without her realizing it. The queen is forced to revisit her own difficult relationship with Diana and help her grieving son and grandsons deal with their loss, but most of all, she must find a way to console a country in mourning. No longer can she be a distant figure in an ivory tower; the English people demand an accessible monarch as they grieve.

The Queen DVD/Blu-ray is rated PG-13. Parents are urged to be cautious. Some material may be inappropriate for pre-teenagers (under 13).

The movie currently has a 7.6 out of 10 IMDb rating and 91 Metascore on Metacritic. We will continue to add and update review scores.